To be eligible for nomination, an individual artist or band must have released its first commercial recording at least 25 years prior to the year of nomination.

Seven out of 17 of the Nominees are on the ballot for the first time, including Beck, Eminem, Duran Duran, Dolly Parton, Lionel Richie, Carly Simon, and A Tribe Called Quest. This is Eminem’s first year of eligibility.

John Sykes, Chairman of the Rock and Roll Hall of Fame Foundation

“This year’s ballot recognizes a diverse group of incredible artists, each who has had a profound impact on the sound of youth culture”

“Their music not only moved generations, but also influenced the sound of countless artists that followed.”

Full List of 2022 Rock and Roll Hall of Fame Nominees

Today through April 29, fans can vote every day at vote.rockhall.com, The top five artists, as selected by the public, will comprise a “fans’ ballot” that will be tallied along with the other ballots to select the 2022 Inductees. 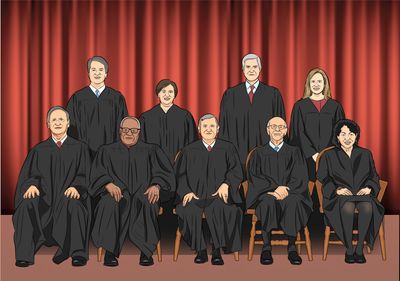 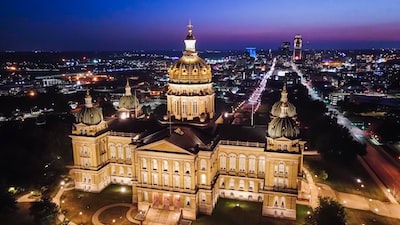 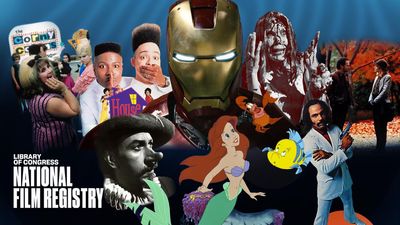 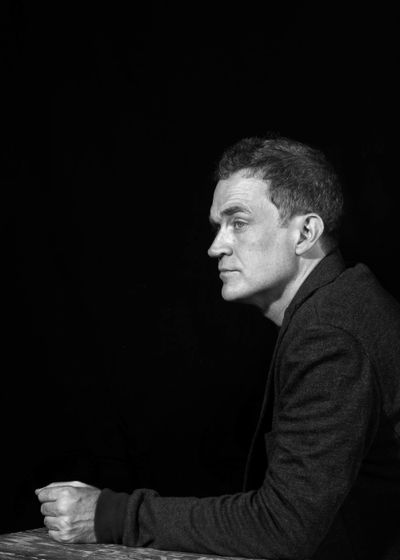