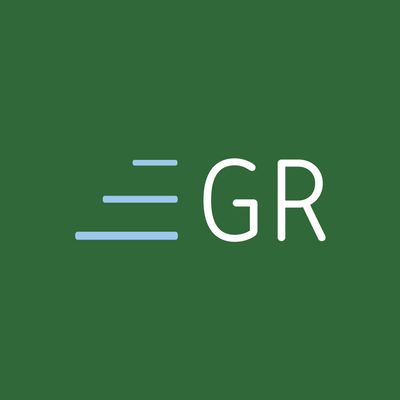 The Georgia Recorder is an independent, nonprofit news organization that is focused on connecting public policies to stories of the people and communities affected by them. 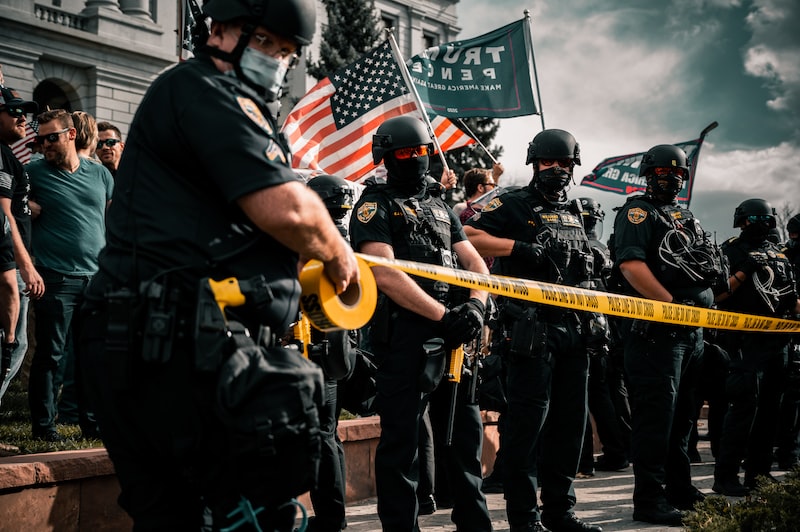 by Jacob Fischler, Georgia Recorder November 2, 2022 President Joe Biden asked voters Wednesday night to focus on the threats candidates aligned with his predecessor pose to the foundation of U.S. democracy in the midterm elections. In a 20-minute speech at Washington, D.C.’s  Union Station, before a... 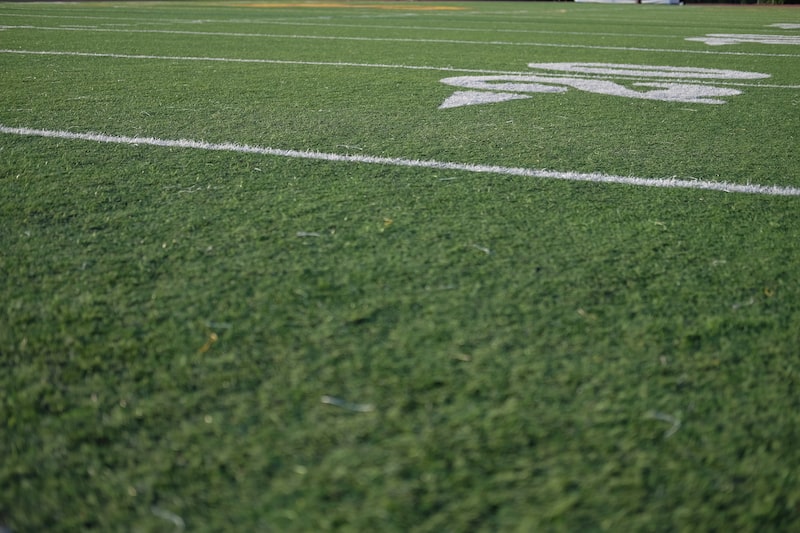 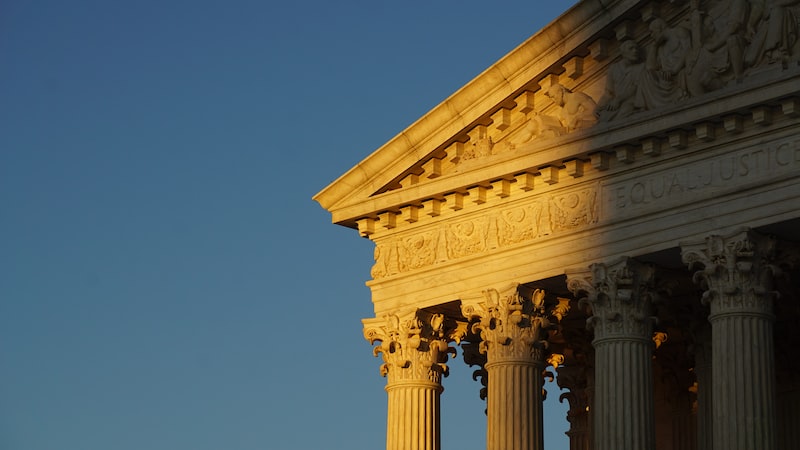 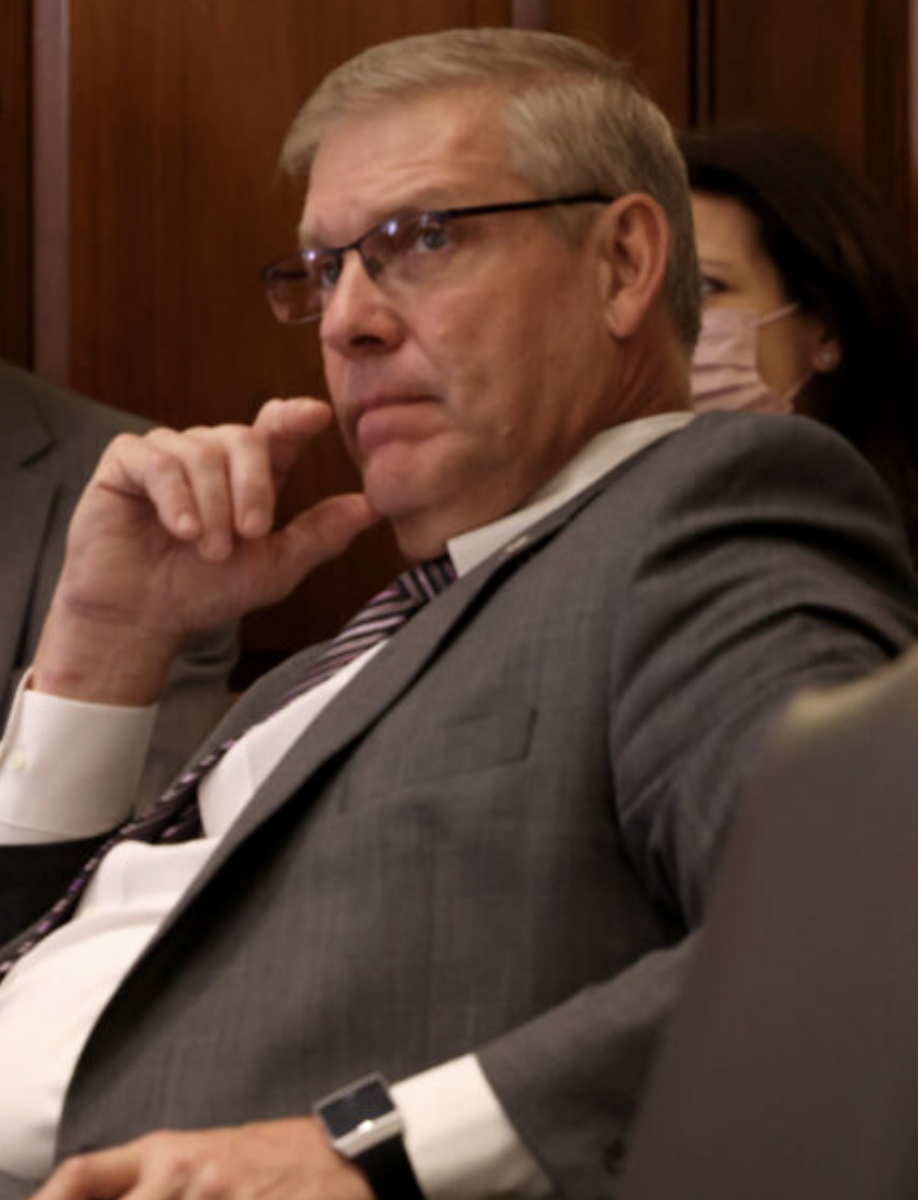 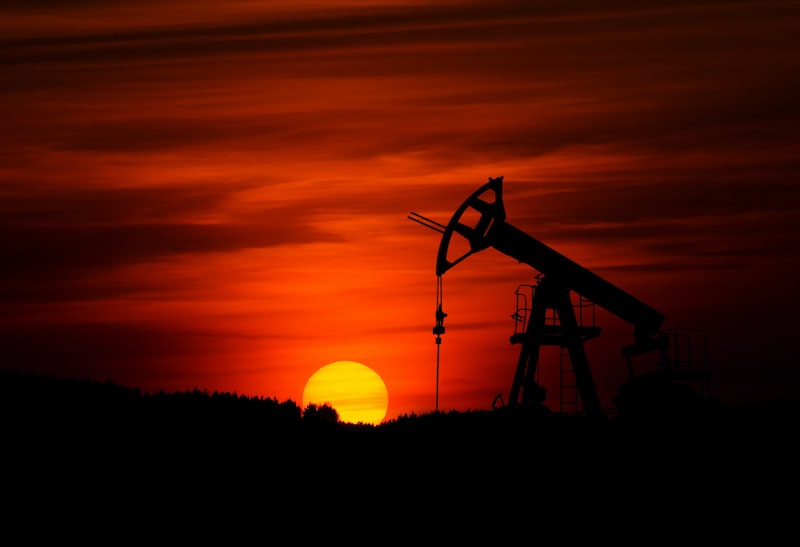 Biden OKs release of 1 million barrels of oil a day from reserve, calls for supply boost 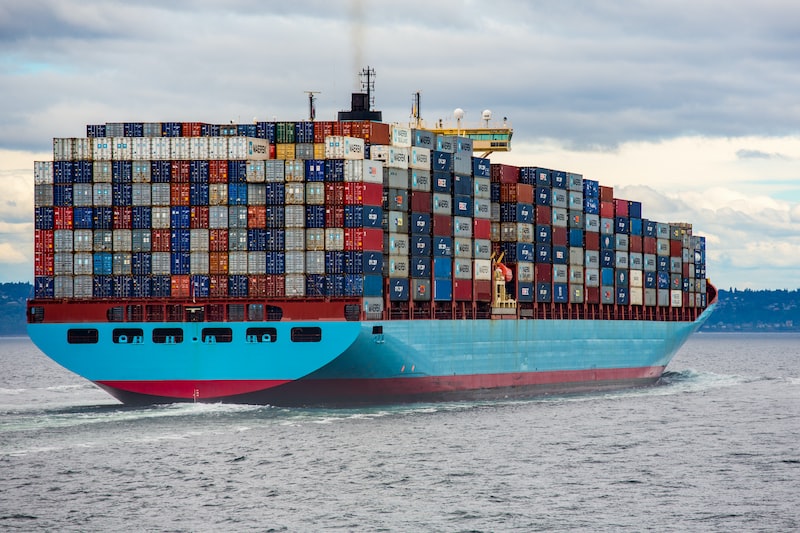 by Ariana Figueroa, Georgia Recorder February 25, 2022 WASHINGTON — President Joe Biden announced the nomination of Judge Ketanji Brown Jackson to the U.S. Supreme Court Friday afternoon. “For too long, our government, our courts haven’t looked like America,” Biden said. “I believe it’s time that we have...