“This morning we’ll tell the story of how Donald Trump lost an election—and knew he lost an election—and as a result of his loss, decided to wage an attack on our democracy. An attack on the American people, by trying to rob you of your voice in our democracy. And in doing so, lit the fuse that led to the horrific violence of January 6th, when a mob of his supporters stormed the Capitol, sent by Donald Trump, to stop the transfer of power.

Today, you will hear much more from former Attorney General Bill Barr’s recorded testimony, and you will hear in greater detail what others in the Department told President Trump – that his claims of election fraud were nonsense.

“You will also hear much more from President Trump’s own campaign experts, who had also concluded that his fraud claims could not be supported. 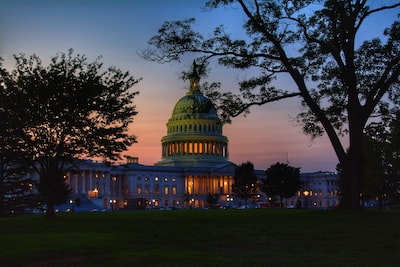 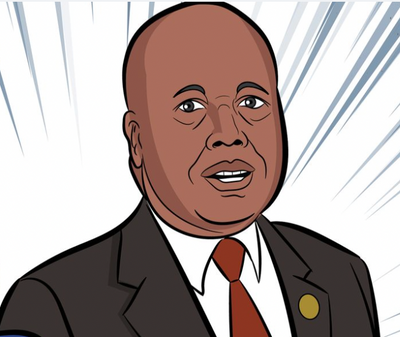