“That courage put him in tremendous danger. When Mike Pence made it clear that he wouldn’t give in to Donald Trump’s scheme, Donald Trump turned the mob on him. A mob that was chanting ‘Hang Mike Pence.’ A mob that had built a hangman’s gallows just outside the Capitol.

President Trump’s White House Counsel believed that Mike Pence did exactly the right thing on January 6th. As did others in the White House.   As did Fox News Host, Sean Hannity.

“Vice President Pence understood that his oath of office was more important than his loyalty to Donald Trump.  He did his duty.  President Trump unequivocally did not

“The President latched on to a dangerous theory and would not let go because he was convinced it would keep him in office.

“We witnessed firsthand what happened when the President of the United States weaponized this theory.

“The Capitol was overrun. Police officers lost their lives. And the Vice President was taken to a secure location because his safety was in jeopardy 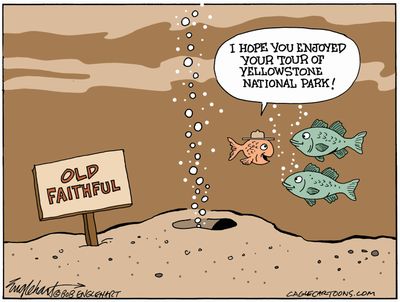 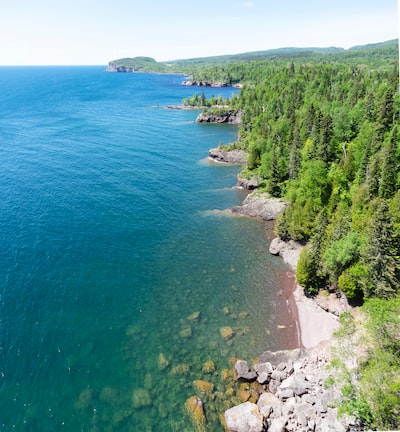