San Diego is spared from mandatory cuts or changes to its water use, because San Diego doesn’t currently take any water from northern California through the State Water Project.

Los Angeles did something Tuesday it’s never done before: it prohibited about 6 million Angelenos from watering outdoor landscapes except for one day a week.

That’s because climate change-driven drought in California has stretched into its third year, with less rain and snow from the Sierra Nevada mountains feeding the northern rivers of the state. And that means the state’s biggest water lifeline, called the State Water Project, has less water to deliver to the thirsty lands and people who rely on it throughout the rest of California.

The new water restriction is for cities and communities that rely solely on water delivered by that lifeline in the service area of the Metropolitan Water District of Southern California (known as the Met), which includes Los Angeles, Ventura and San Bernardino counties.

San Diego is spared from mandatory cuts or changes to its water use, because San Diego doesn’t currently take any water from northern California through the State Water Project.

One reason is San Diego doesn’t have any pipelines that connect directly to the State Water Project’s 444-mile-long aqueduct. The Met does, and it also owns the aqueduct to the Colorado River, the main source of water for southern Californians. The only way San Diego gets northern California water is if the Met blends it in with Colorado River water and sends it further south.

San Diego managed this by cutting a deal with its neighbors to the east, Imperial Irrigation District, to buy water from farmers working lands that have some of the highest dibs on Colorado River water over entire western states. San Diego now gets about 39 percent of its water supply from that deal. It also buys water from a desalination plant in Carlsbad. That is San Diego’s most expensive source, but treated ocean water isn’t dependent on rain or snowfall.

In March, the state Department of Water Resources announced it would only be dolling-out five percent of what it normally supplies from the State Water Project for 2022.

“These are record low numbers we’re talking about,” Stephenson said.

California water agencies are still waiting to hear what the State Water Resources Control Board will do with Gov. Gavin Newsom’s March executive order calling for a ban on irrigating landscapes or ornamental turf grass on large industrial or commercial properties. That decision is expected sometime in May.

Water managers already weren’t hopeful the state would get a bunch of rain before winter’s end. Snowpack in the northern mountains is only 25 percent of what it should be.

But for now, San Diego’s water supply is still safe.

“This story was first published by MacKenzie Elmer Voice of San Diego. Sign up for VOSD’s newsletters here.” 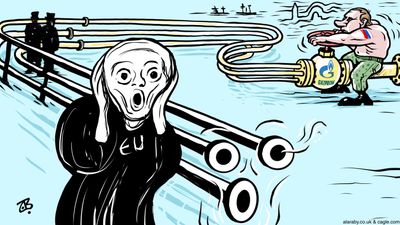 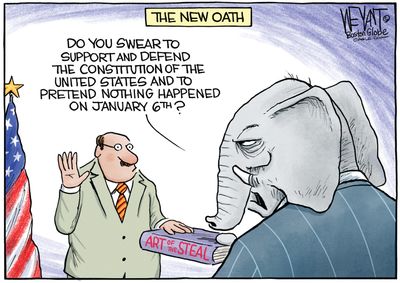 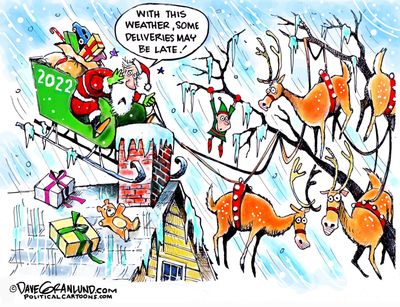