Momentum For The Democrats Just Shifted

Has the right’s electoral gamble on abortion failed? With the midterms a little less than three months away, there’s some reason for encouragement.

The results of a recount in Kansas this week reaffirmed that voters overwhelmingly rejected a constitutional amendment that would have stripped residents of the Sunflower State of the constitutional right to an abortion, the Kansas Reflector reported. Voters rejected the Republican-crafted amendment by about 165,000 votes, with 922,000 ballots cast. That means that even GOP voters opposed it.

In a bellwether congressional district in upstate New York, voters in Tuesday’s primary chose a pro-abortion rights Democrat over an anti-abortion Republican. As the Washington Post reports, the race between Democrat Pat Ryan and Republican Marc Molinaro was seen as a key early test of the pro-abortion rights messaging that Democrats have leaned heavily into since the U.S. Supreme Court toppled Roe v. Wade in June. The district went for former President Donald Trump in 2016, but President Joe Biden flipped it in 2020.

In must-win Pennsylvania, Republican gubernatorial nominee Doug Mastriano, an anti-abortion hardliner who is backing a six-week abortion ban without exceptions, has gone silent on the issue. As the Capital-Star reported this week, a coalition of physicians is pressing him to break that silence so that Keystone State voters have no misconceptions about where he stands. The Philadelphia Inquirer also reported this week that women are outpacing men in voter registration. And of those who have registered since the high court’s decision, there are four Democrats for every Republican, the newspaper reported.

“People were feeling helpless after Roe,” Mustafa Rashed, the president and CEO of Philadelphia-based Bellevue Strategies, told me in July after Pennsylvania’s Republican-controlled General Assembly pushed through a constitutional amendment package that includes language declaring there’s neither a constitutional right to abortion nor a right to public funding for the procedure in the state’s foundational document.

“The Republicans just gave them something to do,” Rashed said

If anything, the electoral ground has become even more favorable since, with Politico asserting that Democratic momentum has increased since Tuesday’s round of primary contests.

I will stipulate that Election Day is a long way away – and anything can, and likely will, happen before the votes are counted. But there is no doubt that the fight over abortion has energized Democrats. And it has, as New York Magazine’s Intelligencer observed, had a transformational impact on a midterm election in which President Joe Biden’s party was widely expected to take a drubbing.

But aware of the opportunity presented them, Democrats have shifted their messaging accordingly. In the weeks since the Supreme Court’s ruling, Democrats spent nearly eight times as much as Republicans on abortion-related ads in key contests, the New York Times reported. And in “the closest Senate and governors’ contests, Republicans have spent virtually nothing countering the Democratic offensive,” according to the Times.

“Rarely has an issue been handed on a silver platter to Democrats that is so clear-cut,” Democratic pollster Anna Greenberg told the Times. “It took an election that was going to be mostly about inflation and immigration and made it also about abortion.”

Indeed, new polling data by the advocacy organizations Mi Familia Vota and UnidosUS show that 73 percent of Pennsylvania Latinos believe abortion should remain legal, no matter their personal beliefs on the issue. The finding punctures the traditional view that heavily Catholic Latinos would come down against abortion access, pollster Gary Segura observed.

As is the case with any midterm contest, turnout will be determinative.

And right now – and unless something changes – the momentum is swinging the Democrats’ way. While it’s entirely possible Republicans could still prevail, prognosticators are already dialing back predictions of a so-called ‘Red Wave’ in November.

That’s the good news. But there’s still plenty of work left to do.

“If you support the right to choose, this is a golden opportunity,” Rashed told me in July. And so far, it looks like Democrats have seized it. 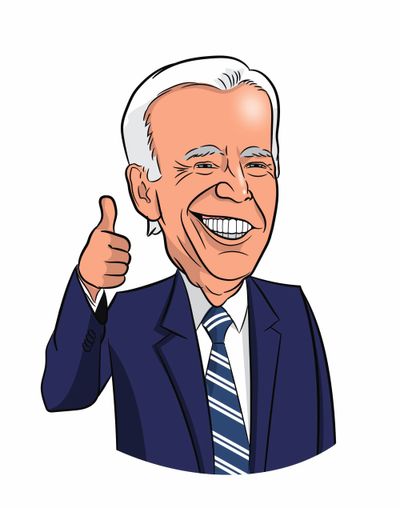 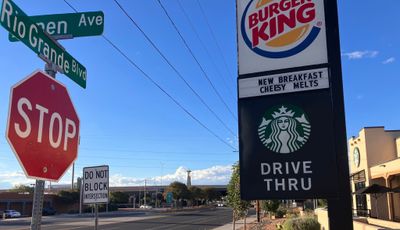