An apparently racially motivated attack at a supermarket in Buffalo, New York, resulted in 10 deaths on May 14, 2022, with the teenage suspect allegedly targeting Black shoppers in a prominently African American neighborhood.

We are criminologists who study the life histories of public mass shooters in the United States. Since 2017, we have conducted dozens of interviews with incarcerated perpetrators and people who knew them. We also built a comprehensive database of mass public shootings using public data, with the shooters coded on over 200 different variables, including location and racial profile.

What do we know about supermarket mass shootings?

Only one shooting in our database prior to 2019 took place at a supermarket. In 1999, a 23-year-old white male with a history of criminal violence killed four people at a supermarket in Las Vegas. However, there has been a raft of mass shootings at American supermarkets since.

The Buffalo shooting on May 14, 2022, is similar to an August 2019 shooting at a Walmart in El Paso, Texas. On that occasion, the 21-year-old white suspect posted a racist rant on social media before allegedly driving some distance to intentionally target racial and ethnic minority shoppers. He has been charged with killing 23 people.

Another shooting in 2019 took place at a Kosher grocery store in Jersey City, New Jersey. Two perpetrators, a man and woman, both Black and around the age of 50 with a criminal and violent history, murdered four people before being killed in a shootout with police. Social media posts and a note left behind indicated an antisemitic motive.

Then in March 2021, a 21-year-old man of Middle Eastern descent with a history of paranoid and anti-social behavior entered a King Soopers in Boulder, Colorado, and shot dead 10 people. Six months later, in September 2021, a 29-year-old Asian man killed one person and injured 13 others at a Kroger supermarket in Tennessee. The perpetrator, who worked at the store, was asked to leave his job that morning. He died by suicide before the police arrived on the scene.

No one profile of a retail shooter

Mass shootings are socially contagious. Perpetrators study other perpetrators and learn from each other, which may explain the rise in supermarket shootings in the past few years. However, the data shows there is no one profile of a supermarket mass shooter.

Racial hatred is a feature of about 10% of all mass public shootings in our database. Our analysis suggests that when it comes to retail shooters, around 13% are driven by racism – so slightly above the average for all mass shooting events.

Some grocery stores by their nature may be frequented predominantly by one racial group – for example, Asian markets that cater to local Asian communities.

But racial hatred appears to be just one of many motivations cited by retail shooters. Our data points to a range of factors, including the suspect’s own economic issues (16%), confrontation with employees or shoppers (22%), or psychosis (31%). But the most common motivation among retail shooters is unknown (34%).

Like the Buffalo shooter, 22% of perpetrators of retail mass shootings left behind something to be found, a “manifesto” or video to share their grievances with the world. And nearly half of them leaked their plans ahead of time, typically on social media.

The lack of a consistent profile doesn’t leave us helpless. Our research suggests many strategies to prevent mass shootings – from behavioral threat assessment to restricting access to firearms for high-risk people. And the way to stop the social contagion of mass shootings is to stop providing perpetrators with the fame and notoriety they seek. 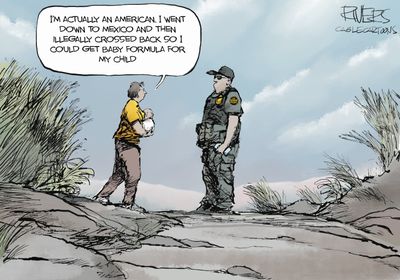 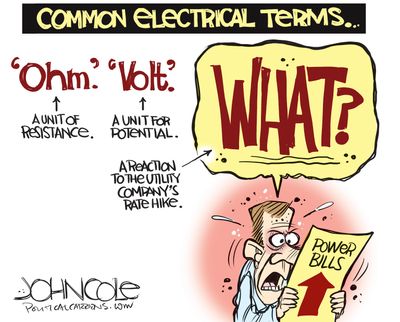