The drinking water system in Jackson — Mississippi’s largest city and home to more than 160,000 residents — is failing, state officials announced on Monday. Thousands of Jackson residents have no or little water pressure, and officials cannot say when adequate, reliable service will be restored.

Biden's emergency declaration will scramble federal resources to assist local and state officials. Emergency protective measures, the White House said, will be provided at 75% federal funding for a period of 90 days.

"The President’s action authorizes the Department of Homeland Security, Federal Emergency Management Agency (FEMA), to coordinate all disaster relief efforts which have the purpose of alleviating the hardship and suffering caused by the emergency on the local population," a White House press release said.

Biden's decision will "provide appropriate assistance for required emergency measures ... to save lives and to protect property and public health and safety, and to lessen or avert the threat of a catastrophe in Hinds County."

Earlier on Tuesday, Jean-Pierre said that President Biden had been briefed on the Jackson water crisis situation.

This article first appeared on Mississippi Today and is republished here under a Creative Commons license. 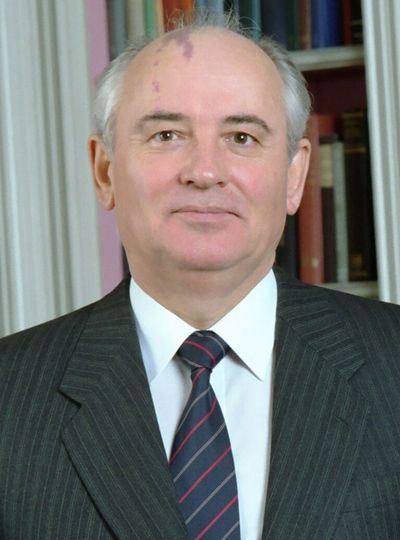 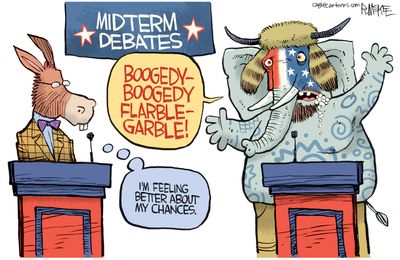