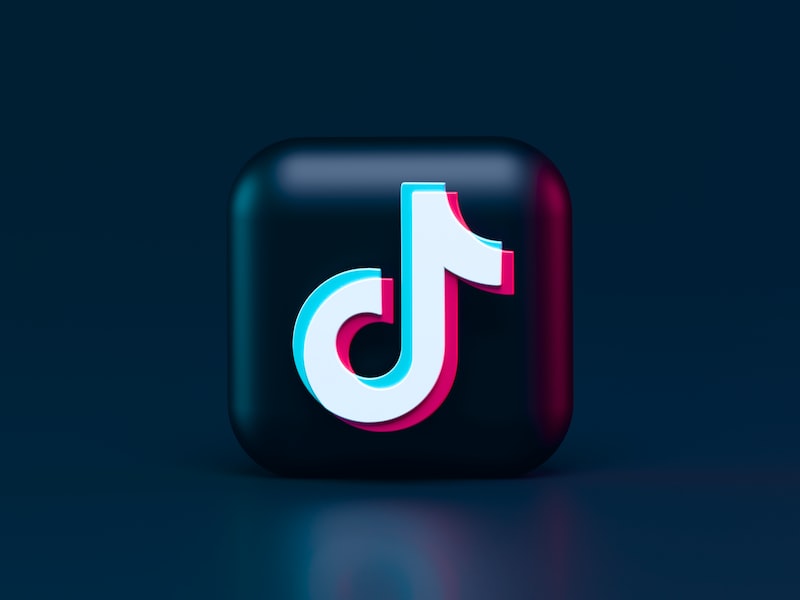 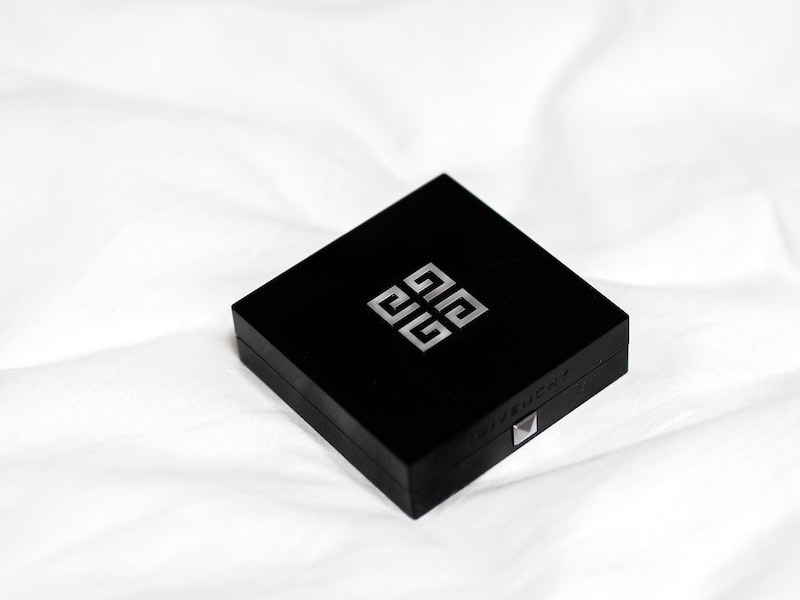 by Craig Silverman and Ruth Talbot ProPublica is a Pulitzer Prize-winning investigative newsroom. Sign up for The Big Story newsletter to receive stories like this one in your inbox. In late 2021, the right-wing site Conservative Beaver published a story falsely claiming the FBI had arrested Pfizer’s CEO for... 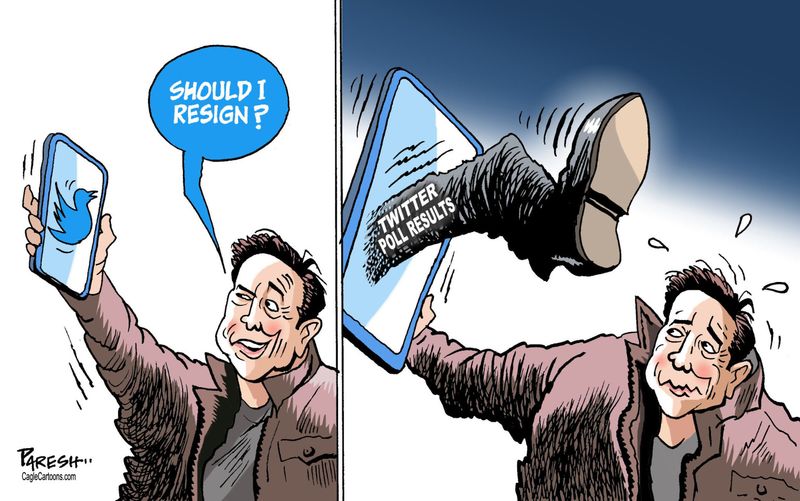 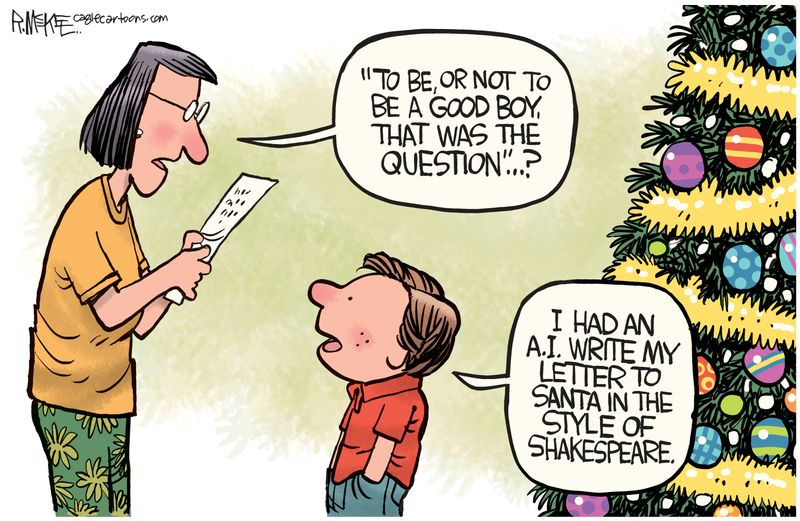 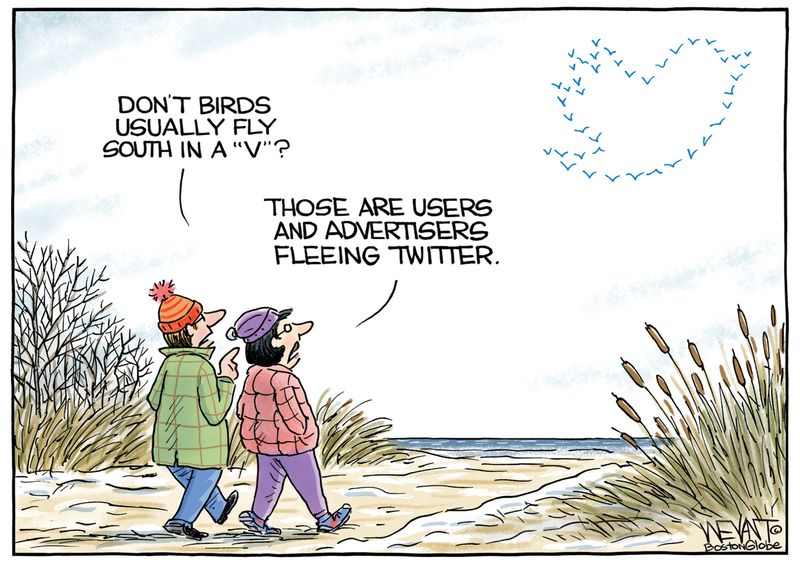 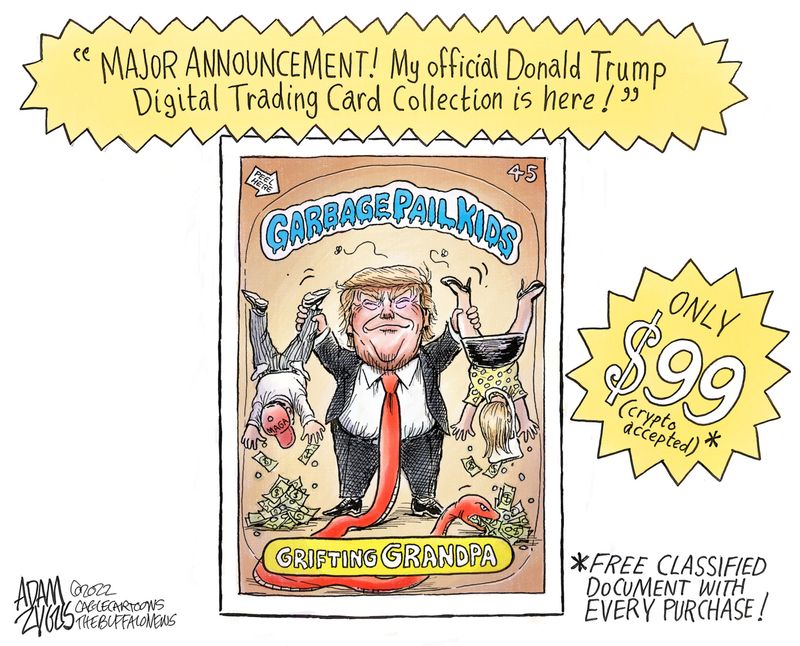 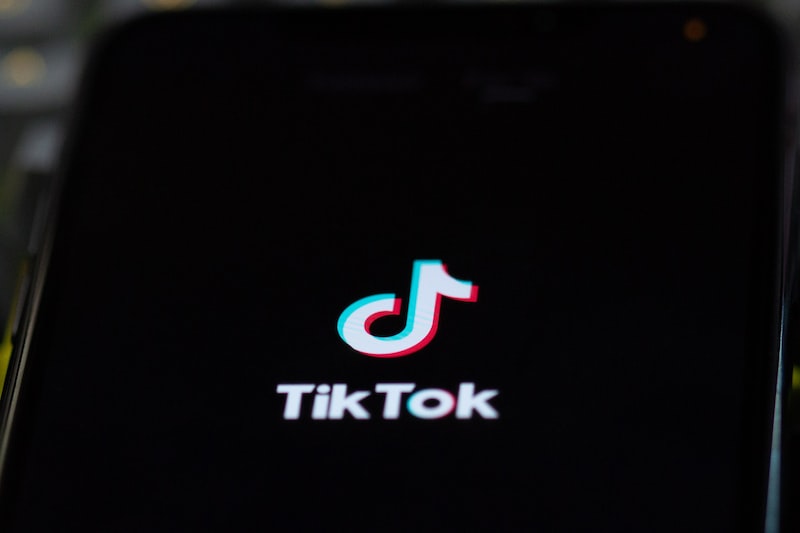 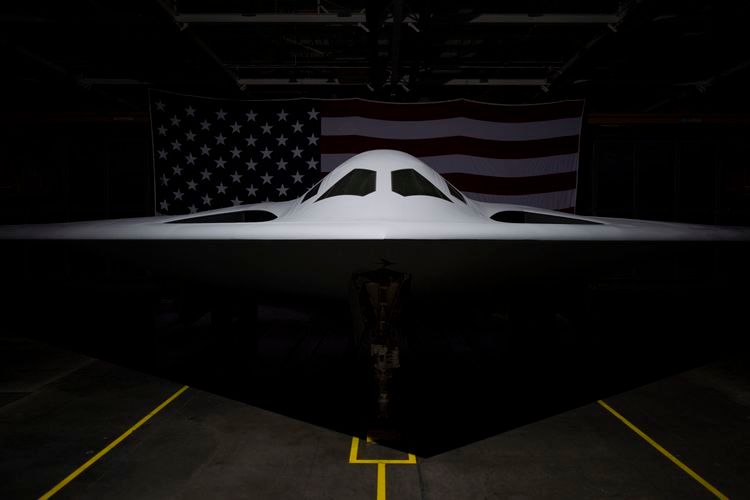 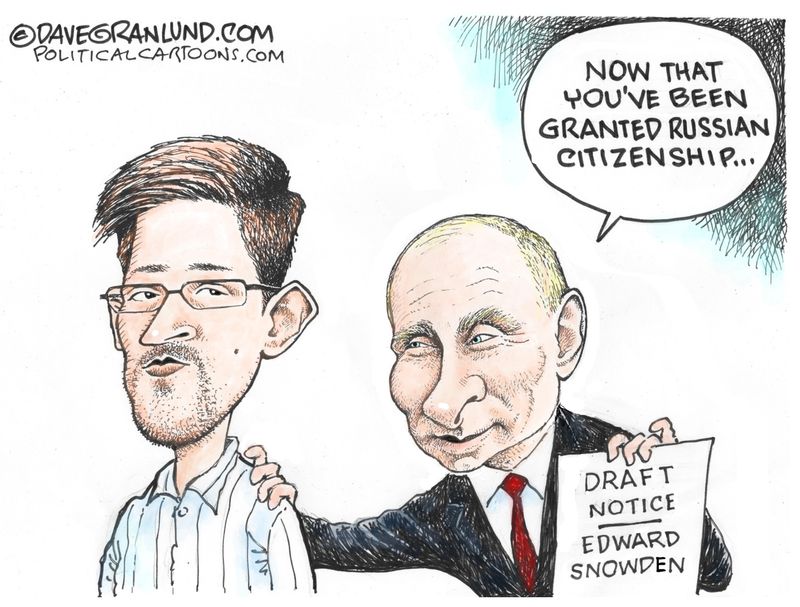 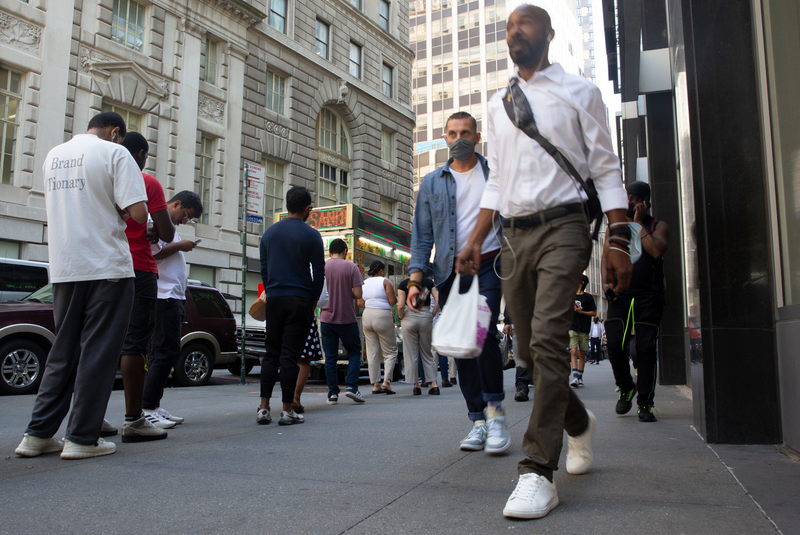 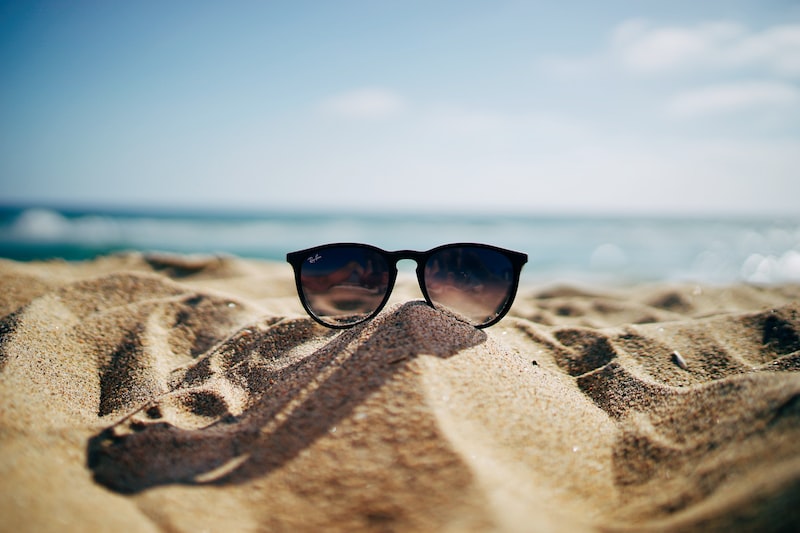 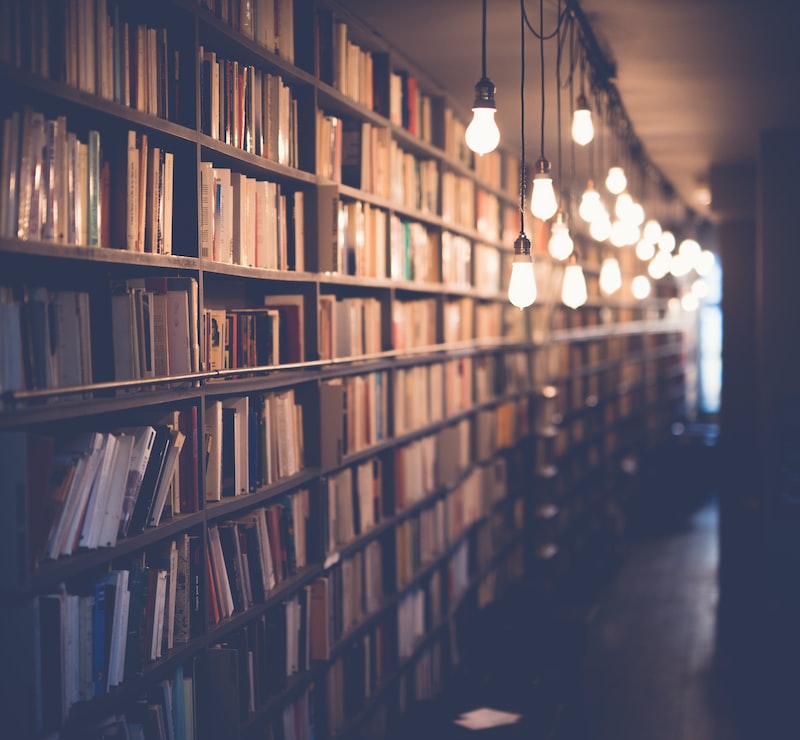 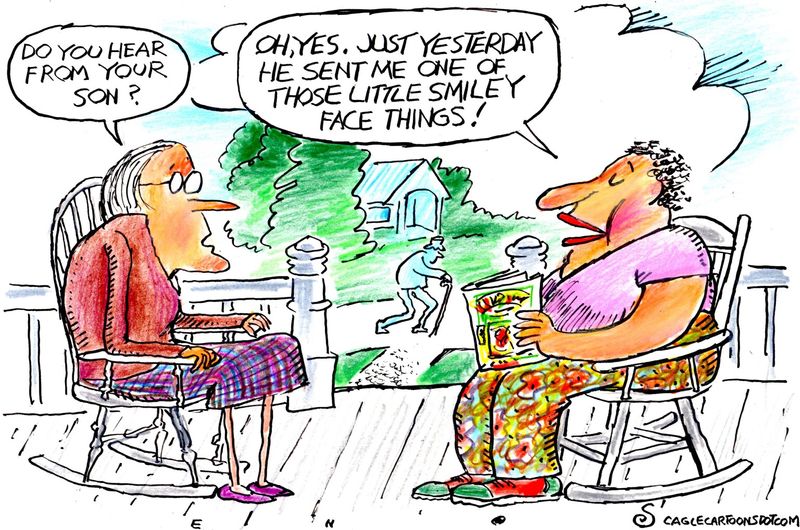 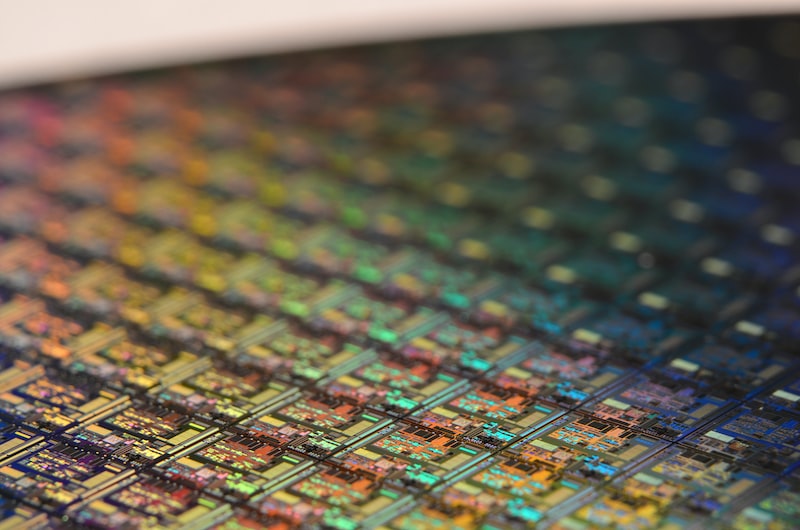