A federal grand jury in the District of Columbia returned a superseding indictment today charging five members of the Proud Boys, including the group’s former national chairman, with seditious conspiracy and other charges for their actions before and during the breach of the U.S. Capitol on Jan. 6, 2021. Their actions disrupted a joint session of the U.S. Congress convened to ascertain and count the electoral votes related to the presidential election.

The superseding indictment adds two charges to the earlier indictment: one count of seditious conspiracy and one count of conspiracy to prevent an officer from discharging any duties. All defendants now face a total of nine charges and Pezzola faces an additional robbery charge. The defendants are scheduled to appear for a hearing on June 9, 2022, in the District of Columbia

According to court documents, the Proud Boys describe themselves as members of a “pro-Western fraternal organization for men who refuse to apologize for creating the modern world, aka Western Chauvinists.” Through at least Jan. 6, 2021, Tarrio was the national chairman of the organization. In mid-December of 2020, Tarrio created a special chapter of the Proud Boys known as the “Ministry of Self Defense.” As alleged in the indictment, from in or around December 2020, Tarrio and his co-defendants, all of whom were leaders or members of the Ministry of Self Defense, conspired to prevent, hinder and delay the certification of the Electoral College vote, and to oppose by force the authority of the government of the United States.

On Jan. 6, 2021, the defendants directed, mobilized and led members of the crowd onto the Capitol grounds and into the Capitol, leading to dismantling of metal barricades, destruction of property, breaching of the Capitol building, and assaults on law enforcement. During and after the attack, Tarrio and his co-defendants claimed credit for what had happened on social media and in an encrypted chat room. 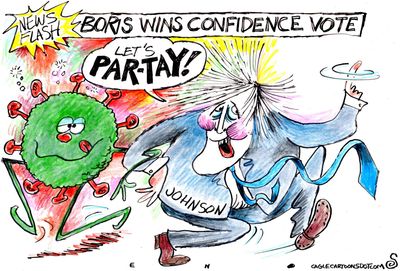 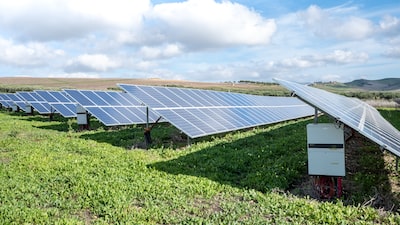