The Select Committee has subpoenaed Representatives Kevin McCarthy, Scott Perry, Jim Jordan, Andy Biggs, and Mo Brooks for deposition testimony as part of the committee’s investigation into the January 6th attack on the U.S. Capitol and its causes.

The Select Committee has learned that several of our colleagues have information relevant to our investigation into the attack on January 6th and the events leading up to it. Before we hold our hearings next month, we wished to provide members the opportunity to discuss these matters with the committee voluntarily. Regrettably, the individuals receiving subpoenas today have refused and we’re forced to take this step to help ensure the committee uncovers facts concerning January 6th. We urge our colleagues to comply with the law, do their patriotic duty, and cooperate with our investigation as hundreds of other witnesses have done.

Minority Leader Kevin McCarthy was in communication with President Trump before, during, and after the attack on January 6th. Mr. McCarthy was also in communication with other members of the White House staff during the attack and in the days before and after January 6th concerning the events at the Capitol. Mr. McCarthy also claimed to have had a discussion with the President in the immediate aftermath of the attack during which President Trump admitted some culpability for the attack.

Representative Scott Perry was directly involved with efforts to corrupt the Department of Justice and install Jeffrey Clark as acting Attorney General. In addition, Mr. Perry had various communications with the White House about a number of matters relevant to the Select Committee’s investigation, including allegations that Dominion voting machines had been corrupted.

Representative Jim Jordan was in communication with President Trump on January 6th and participated in meetings and discussions throughout late 2020 and early 2021 about strategies for overturning the 2020 election.

Representative Andy Biggs participated in meetings to plan various aspects of January 6th and was involved with plans to bring protestors to Washington for the counting of Electoral College votes. Mr. Biggs was involved in efforts to persuade state officials that the 2020 was stolen. Additionally, former White House personnel identified Mr. Biggs as potentially being involved in an effort to seek a presidential pardon for activities connected with the former President’s efforts to overturn the 2020 presidential election.

Representative Mo Brooks spoke at the rally on January 6th, encouraging rioters to “start taking down names and kicking ass.” In addition, Mr. Brooks has publicly described conversations in which the former President urged him to work to “rescind the election of 2020” and reinstall Mr. Trump as President. The Select Committee also has evidence that Mr. Brooks’s staff met with members of Vice President Pence’s staff before January 6th and conveyed the view that the Vice President does not have authority to unilaterally refuse to count certified electoral votes. 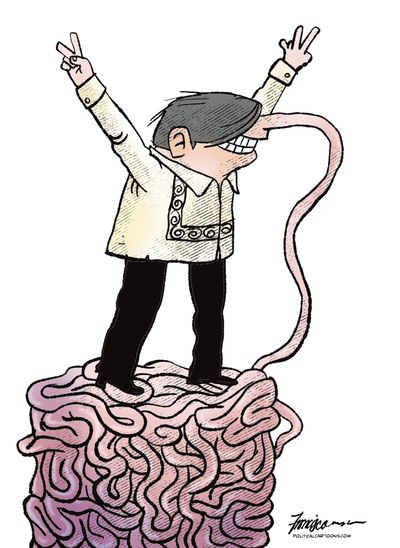 
Navy, lawmakers investigate after suicides among crew at carrier in Newport News 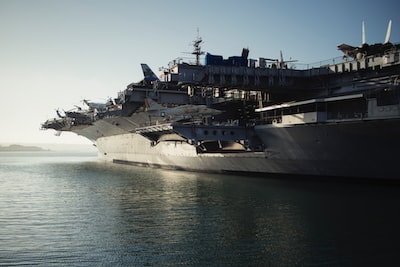 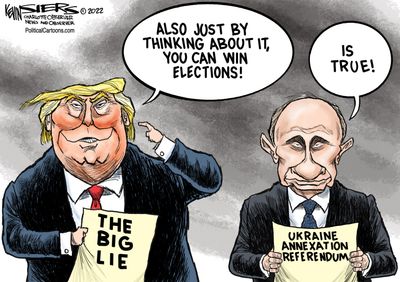 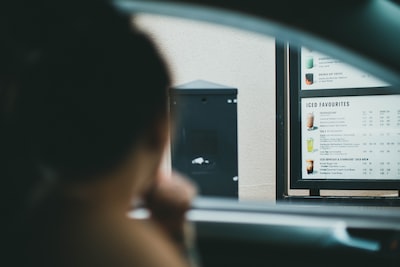 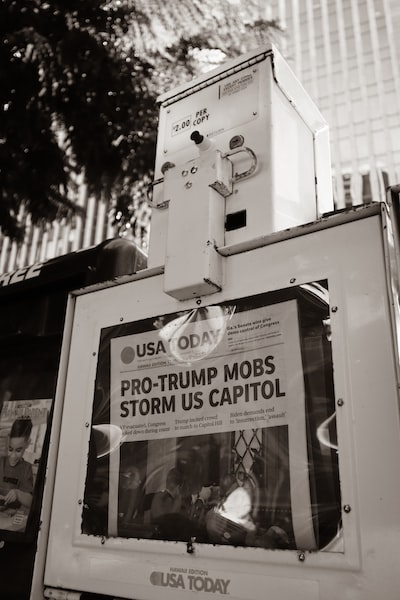