The saga of Emmett Till has once again returned to the public sphere.

Till was a 14-year-old boy from Chicago who was visiting relatives in Tallahatchie County, Mississippi, during the summer of 1955. He was kidnapped under cover at night, mercilessly beaten, shot, and thrown into the Tallahatchie River for having the “supposed audacity” to flirt with a white woman.

Carolyn Bryant asserted Till grabbed her while making lewd, crude and profane comments, which included whistling toward her. She testified to this before an all-white jury during the trial of her husband, Roy Bryant, and his half-brother, J.W. Milam. She later recanted that part of her story.

So why are we discussing Till’s legacy again? Because last month, a team reportedly found an unserved warrant charging Bryant in Till’s 1955 kidnapping, and his relatives want authorities to arrest her. Unfortunately, the Justice Department officially closed its investigation into Till’s murder back in December, denying his family the justice they have long sought.

There is much written history that highlights the grim and terrorizing reality for Black people in the South during this largely oppressive era. An all-white, all-male Southern jury in mid-20th century Mississippi had absolutely no intention of convicting two white men for murdering a young teenage Black boy, despite absolute evidence of their guilt. In fact, in closing arguments, the defense made the case that, as white, Anglo-Saxon men, they had a “conscientious” duty to render a not-guilty verdict.

Till’s murder was a prime example of how Black men have long been targets of pathological paranoia, hatred and malice. Black men (in the case of Till, a child), have been seen as particularly dangerous to the safety of white women. Truth be told, we have seen this sort of adultifying of Black children time and time again. Tamir Rice, the 12-year-old pre-teen from Cleveland who was shot by police within seconds of the officers arriving on the scene, was thought by cops to be “maybe 20.” Seventeen-year-old Trayvon Martin, who was murdered by unhinged vigilante criminal George Zimmerman, was referred to as a 20-something guy.

More than a few bodies of Black men (often innocent) were strung up on trees and burned alive, with body parts chopped off and sold as souvenirs to mentally unhinged spectators who took sadistic delight in such a horrid spectacle. Oftentimes, it was based on the claims of a white woman, whose words (regardless of their truth) took precedence over the rights and dignity of a Black person. It’s impossible to know how many Black people lost their lives due to false accusations.

Recently, the Mississippi Center for Investigative Reporting obtained a copy of an unpublished memoir by Bryant, who now goes by Carolyn Donham, in which she reportedly wrote that “she sees herself as much as a victim as Emmett Till!” Talk about adding insult to injury, or rather murder.

Today, Bryant is 89 years old. Despite the fact that she is an octogenarian, Bryant and anyone else still alive who contributed to this horrid event should face some sort of justice. Till’s decades-old blood remains on her hands, and possibly those of others. The case is a sad reflection of what all too often actually occurred during this most dark and sordid era of American history.

Elwood Watson is a professor of history, Black studies, and gender and sexuality studies at East Tennessee State University. He is also an author and public speaker. 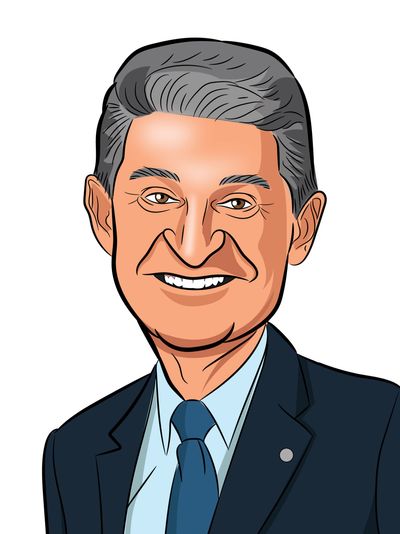 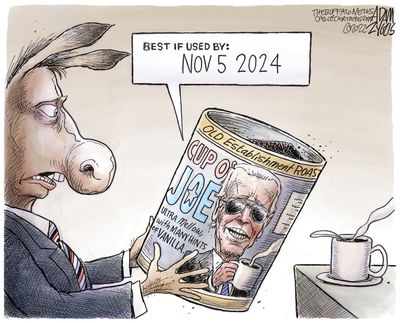