Gov. Glenn Youngkin campaigned on a platform of involving parents in public education, signing an executive order to root out “divisive concepts” in school curriculum that he’s described as troubling to families across Virginia.

But over the last week, both the governor’s office and Virginia Department of Education have been denying or delaying public records requests related to Youngkin’s executive actions involving education. On Thursday, the Virginian-Pilot reported that the governor’s office was refusing to release emails sent to an inbox Youngkin has described as a tip line for reporting troubling behavior from school officials, including “divisive” subjects in the classroom.

The administration refused requests from several media organizations under Virginia’s working papers exemption, an expansive code section that excludes “working papers and correspondence” from the governor, cabinet officials, state representatives and multiple other elected and appointed officials from the state’s Freedom of Information Act. The measure has been a longtime thorn in the side for open-records advocates.

“Every governor has overused the working papers exemption,” said Megan Rhyne, executive director of the Virginia Coalition for Open Government and an occasional Mercury contributor. Former Democratic Gov. Ralph Northam cited the code section to shield his daily calendar in the midst of a key permit vote on Dominion’s Atlantic Coast Pipeline. His predecessor, former Gov. Terry McAuliffe, claimed the code section shielded the list of felons included in his sweeping rights restoration order — some of whom regained political rights despite not completing their sentences.

More unusual — and concerning, Rhyne said — were FOIA denials from the Virginia Department of Education. A reporter for the public radio station VPM News submitted a records request to the agency last month related to Youngkin’s executive orders. The response included a Jan. 18 email thread between staffers in the governor’s office and VDOE leadership — including Superintendent of Public Instruction Jillian Balow — with a “breakout of instructions” on the governor’s executive orders.

The agency withheld the attached document, however, citing the code section related to the governor’s working papers. Rhyne said that’s likely not a correct interpretation of the law.

They're also claiming that instructions sent to Dept. of Education officials on how to enforce his "divisive content" executive order count as "working papers." https://t.co/KQBPjeXwzr pic.twitter.com/W9gb3I7B2p

The agency has also failed to fulfill a records request from the Mercury submitted early last week. A reporter requested any communications between the governor’s office and VDOE staff related to Youngkin’s executive order on inherently divisive concepts sent between Jan. 15 and Jan. 25.

Rebecca Askew, a FOIA officer for the department, initially said the only records meeting the request were several dozen copies of the same press release sent out by the governor on his inauguration day. When the Mercury’s reporter became aware of the Jan. 18 exchange released to VPM, she asked why it was not considered as responsive to her request, asking for the thread and any other communications excluded from the department’s original response.

A new FOIA officer, Rebecca Westfall, responded Thursday that she was working with the agency’s data department to address the inquiry, “as well as to identify any other potentially responsive records.”

“In order to adequately research this matter,” Westfall wrote, the department would need another seven working days. 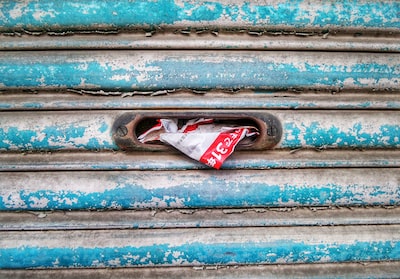 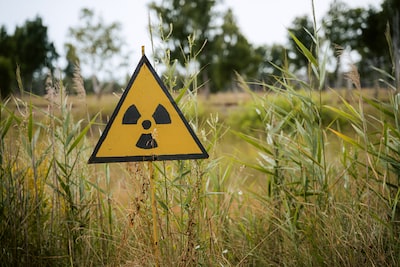