Former White House advisor Peter K. Navarro has been indicted by a federal grand jury on two counts of contempt of Congress stemming from his failure to comply with a subpoena issued by the House Select Committee investigating the Jan. 6 breach of the United States Capitol.

The indictment was returned yesterday and unsealed today. Navarro is to make his initial appearance this afternoon in the U.S. District Court for the District of Columbia.

In its subpoena, the Select Committee said it had reason to believe that Navarro had information relevant to its investigation. Navarro, formerly an advisor to the President on various trade and manufacturing policies, has been a private citizen since departing the White House on Jan. 20, 2021.

Each count of contempt of Congress carries a minimum of 30 days and a maximum of one year in jail, as well as a fine of up to $100,000. A federal district court judge will determine any sentence after considering the U.S. Sentencing Guidelines and other statutory factors. 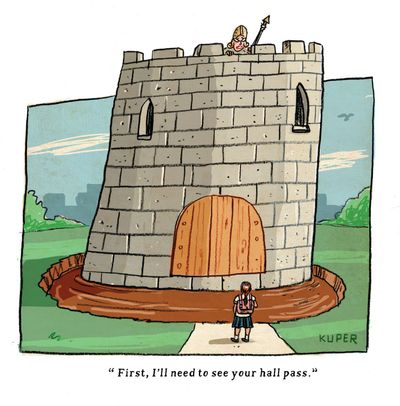 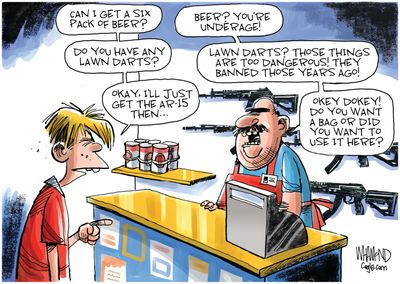