What I learned from watching more than 500 videos of the Jan. 6 insurrection

I recently watched hundreds of videos from the Jan. 6 insurrection.

Many of the stark moments from the attack on the U.S. Capitol are well-known — the battle at the west terrace tunnel, the shooting of rioter Ashli Babbitt, the desecration of the Senate chamber.

But nothing provides the kind of granular and exhaustive understanding of that day like a mass of videos taken by rioters themselves as they converse with one another, chant together, coalesce as a mob, commit violence, and take stock of what they accomplished. Here’s the top takeaway: The insurrection represented a greater threat to America than casual observers think.

ProPublica published a collection of videos posted to the social media site Parler by people who were present at the Jan. 6 attack. The videos cover almost six hours, from the early afternoon when President Donald Trump delivered an incendiary speech at The Ellipse to the evening as law enforcement finally cleared the Capitol grounds of attackers. The collection includes more than 500 videos.

I watched every one. Here’s what I learned.

Rioters attacked the Capitol because they believed that’s what Trump wanted them to do. This is indisputable. Trump, who had been claiming without evidence that the 2020 election had been stolen from him, during his speech exhorted followers to march on the Capitol and “fight like hell.”

One man posted a video of himself coming from Trump’s speech on his way to the Capitol, and he says, “Maybe we’ll break down the doors,” shortly before the mob did just that. “We were invited here,” a person screams at police. “We were invited by the president of the United States!” Another person made a video shortly after 2 p.m. as the mob swarmed the east side of the Capitol. “They’re ready to really stand up and do a revolutionary war,” he observes. “Hey, Trump asked for wild. He got it.”

Revolutionary war — that’s the spirit in which the insurrectionists took action on Jan. 6. Rep. Lauren Boebert that morning tweeted “Today is 1776.” What becomes clear in scores of videos from the attack is that the memory of the American Revolution animated the whole violent episode. Crowds chanted “1776.” The conspiracy theorist Alex Jones, armed with a bullhorn, led his own “1776” chant. Some of the first rioters to break into the Capitol shouted, “1776, motherf***ers.” Throughout the afternoon, attackers purported to fight as if in the manner of a colonial citizen militia.

The presence of contemporary militia elements was conspicuous at the Capitol. It is now well-known that organized factions of the Proud Boys, Oath Keepers and other militia groups were active on Jan. 6. The videos demonstrate that their participation in the attack could not have been missed by anyone who was there. The Three Percenters, to which Boebert has ties, were especially visible. Members wore insignia on their clothes. They flew identifying flags. The Southern Poverty Law Center says the Three Percenters is “an extremist movement that claims to be ready to carry out armed resistance to perceived tyranny.” They don’t have to just claim it. They did it on Jan. 6.

An underappreciated aspect of the attack is that it was undergirded by strains of religion. This is plain in the Parler videos. Group prayers and singing in the midst of tumult were a frequent occurrence throughout the afternoon. The “An Appeal to Heaven” flag, which carries both revolutionary and religious meaning, was carried prominently amid the rioters.

But the primary feature of Jan. 6 to which the videos attest is violence. The event was brutal, and no amount of spin and obfuscation will alter that truth. The Republican National Committee last week officially cast the insurrection as “legitimate political discourse,” a characterization that even Senate Minority Leader Mitch McConnell rejected. The hundreds of videos prove that violence did not just occur sporadically as an extreme expression of the crowd’s displeasure but rather dominated the mob’s collective energy.

The videos provide numerous examples of hand–to–hand combat, which occurred throughout the afternoon at multiple locations around the Capitol complex. “Where are the f***ing traitors,” someone yells upon entering the Capitol. “Drag them out by their f***ing hair.” A person making a speech outside the Capitol called for Vice President Mike Pence to be hanged and executed by firing squad.

The full weight of the crime that occurred on Jan. 6 is hard for Americans to measure because it is hard to imagine it could have occurred in America, where constitutional order and the tradition of peaceful presidential transitions were taken for granted.

The insurrection broke that tradition in a spasm of violence. Constitutional order for an afternoon collapsed. The government survived, but it’s still under threat. The threat is greater now than ever, because so many Republicans have rationalized the insurrection, lauded the perpetrators, perpetuated the “big lie,” and escaped accountability.

If there is another Jan. 6, as many experts believe is possible, the attackers will have already had their practice run. 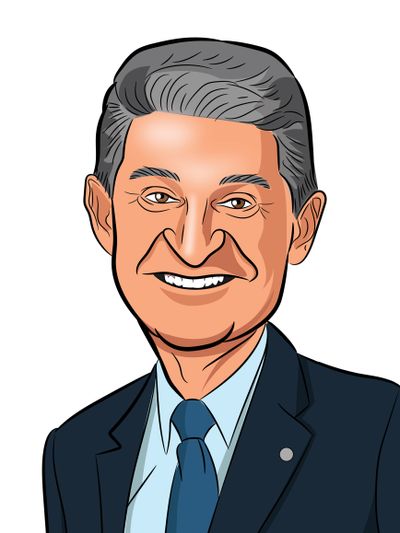 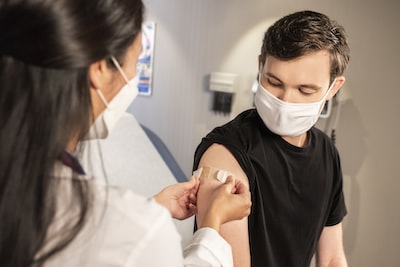