Women in the Supreme Court—No Longer a Playgirl Fantasy 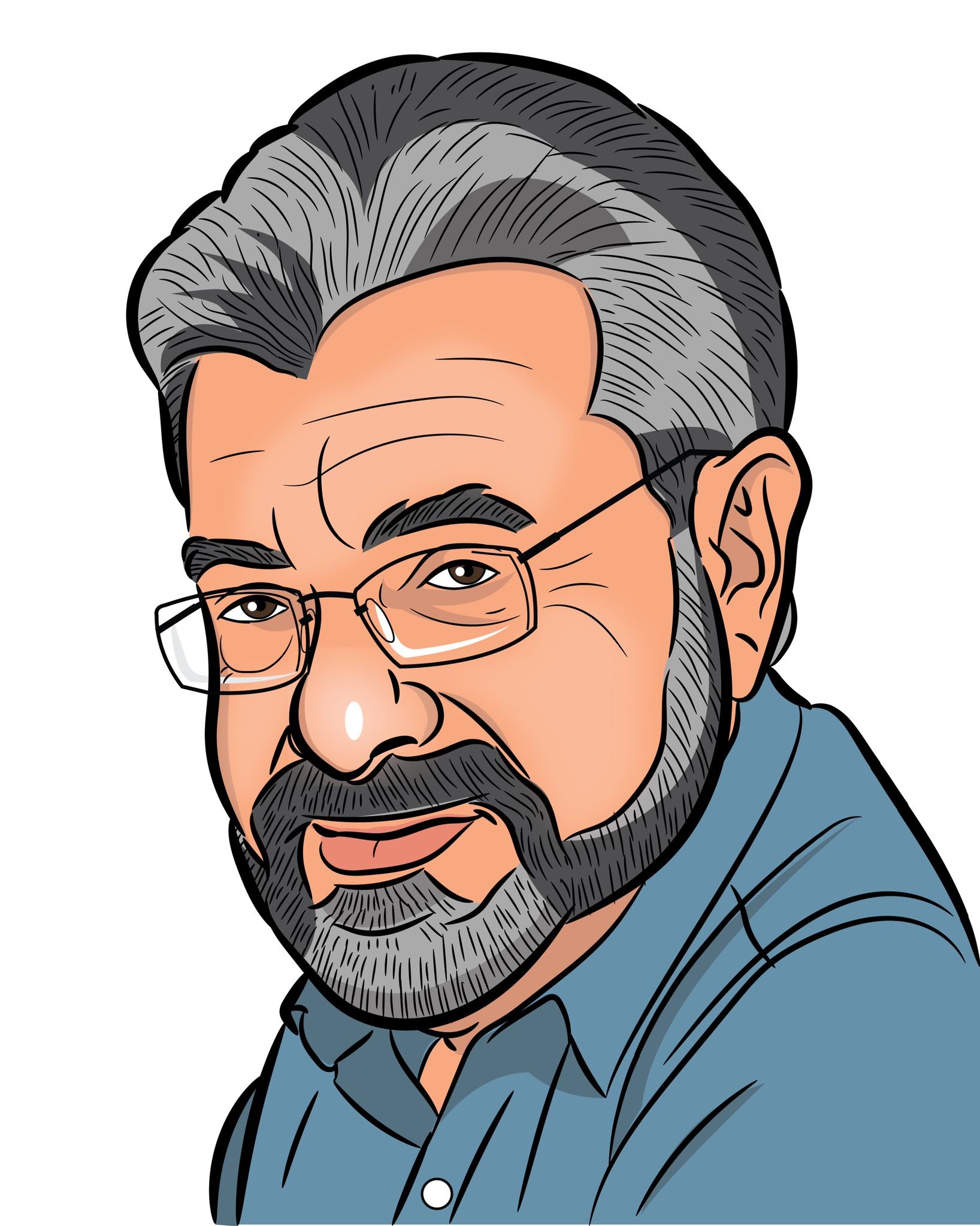 What do Joe Biden and Ronald Reagan have in common? While campaigning for President, each promised to appoint a woman to the U.S. Supreme Court.

“It is time for a woman to sit among our highest jurists,” Reagan intoned, referring to a body that had been entirely male for 200 years. So, in 1981, Reagan fulfilled his pledge by nominating Sandra Day O’Connor, the first female Associate Justice of the Supreme Court.

Biden pledged an additional caveat: His candidate would not only be female, but the first Black woman to sit on the court. And on February 25, 2022, Biden announced that his nominee would be Ketanji Brown Jackson.

The reason for my flashing back 40 years is that as President Carter was running for reelection, I was assigned to write an article for Playgirl magazine that addressed this very topic: What if a woman was nominated to sit on the Supreme Court? Better yet, what if all the justices were women?

When the article came out, I never saw the issue. I missed it on the newsstand. The editor never sent me a copy. Later, it failed to turn up when I dug through dusty bins at a used magazine shop.

Then, eureka! Last month, after decades of searching, I found the issue. It was on sale from Amazon. When it arrived, the article was sandwiched between full-page ads for cigarettes and pictures of nude men.

Then the shock set in. My byline had been replaced with the name of a stranger. What the hell? According to the Editor’s preamble, I had become one of a team of hotshot [and uncredited] researchers. Huh? Where’s my headshot?

But enough about the unfairness of the magazine world. Politically, the Reagan Revolution was as repugnant to those who had not voted for him as Trump’s term was to those who voted for Hillary Clinton.

So, as the pendulum took a hard right in the early eighties, Playgirl’s list of female Supreme Court nominees proved to be wishful thinking. Three out of nine on Playgirl’s Dream Supreme Court list were Black: Constance Baker Motley, Barbara Jordon and Eleanor Holmes Norton. In 1966 Motley became the nation's first African American woman to serve as a federal judge. Rep. Barbara Jordan generated star power at the Watergate impeachment hearings. Sadly, both Motley and Jordan have passed. However, Norton at 84 is still an active delegate to the U.S. House of Representatives, representing the District of Columbia, a role she’s had since 1991.

The other six women on our list were white, including Sarah Weddington, the young lawyer who argued before the Supreme Court in the landmark Roe v. Wade case that led to the legalization of abortion. She died this past December at the age of 76.

Maybe Carter might have nominated one of Playgirl’s dream team if given the chance, but by the time the article came out, he had been sent packing to the peanut farm. We would have needed to name someone like Phyllis Schlafly to have been taken seriously by those in power.

Someone completely off our radar was Sandra Day O’Conner. According to reports at the time, she had no clue that she was on the short list when the phone rang in Arizona, and it was Ronnie.

Playgirl in print folded more than a decade ago. But if we had drawn up a new list for today’s times, I’m sure the over-qualified Judge Jackson would have been on it. (She was only 11 at the time of our original list.)

I’m so glad Judge Jackson grew up. The U.S. Senate is set to begin confirmation hearings for her on March 21st. The wait will be worth it. 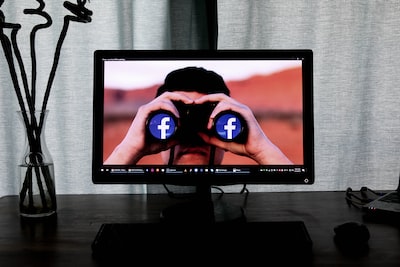 
Using Facebook’s Own Data to Understand the Platform’s Role in Jan. 6 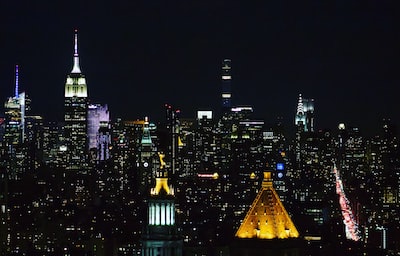