Youngkin steps into the D.C. swamp with Wheeler pick

One of the best ways to tell how an administration intends to govern is by who they surround themselves with – the people they tap to lead agencies and the individuals who will be in the room as decisions are being made.

Gov. Glenn Youngkin’s nomination of Andrew Wheeler, a former coal lobbyist and head of EPA under former President Donald Trump, as Virginia’s next secretary of natural and historic resources made one thing perfectly clear: He has no intention of continuing the important work of protecting Virginia’s environment.

In both his capacity as a coal lobbyist and during his time at EPA, Wheeler’s agenda remained the same: roll back or weaken to the point of irrelevance the environmental protections that keep Americans safe from harmful pollution, efforts that put industry interests ahead of the public’s right to a safe and clean environment.

Youngkin’s extreme pick to lead Virginia’s environmental agencies ran into immediate opposition, and as of now, it’s unlikely he has the votes to actually secure this nomination at the General Assembly. So, why bother? There are two logical explanations: Youngkin’s inexperience governing means he assumed that his nominations would move forward without fanfare; or Youngkin’s simply trying to score political points with the far-right conservative base.

Youngkin spent his career in the private sector and has never held elected office before. Even so, many pundits agree political newcomer Youngkin has higher political ambitions, having apparently grown tired of breaking apart companies and selling off the parts.

Virginia’s one-term governor rule, unfortunately, makes our state a logical stepping stone for higher office. And if Youngkin has further political ambitions by wanting to be Mike Pence 2.0 so be it. But we refuse to let him score political points at Virginia’s expense by threatening the progress we’ve made protecting clean water, clean air and a healthy, safe and accessible environment.

Wheeler’s track record on the environment is well-established. As the right hand of climate-denier U.S. Senator Jim Inhofe, R-Okla., who famously carried a snowball onto the floor of the Senate to prove that global warming didn’t exist, Wheeler routinely down-played or outright denied the existence of climate change.

Wheeler would eventually join the administration as EPA Administrator Scott Pruitt’s deputy at EPA, where he helped pursue the deregulatory agenda of his former client in his official government capacity. When Pruitt was forced to resign in disgrace due to blatant corruption and abuse of his post at EPA, Wheeler took the reins at EPA and was even more effective than his predecessor at gutting environmental laws and weakening his agency from within.

As EPA Administrator, Wheeler routinely sidelined, silenced or ignored scientists, replacing them on advisory boards with industry insiders, and burying inconvenient studies and reports intended to help protect us from harmful pollution.

Wheeler repealed and replaced the Clean Power Plan with a rule with no actual limits on carbon dioxide emissions; significantly weakened federal Clean Cars standards; and undercut a rule to limit toxic mercury emissions, a potent neurotoxin, from coal-fired power plants, and led the repeal of protections under the Clean Water Act, taking half of our nation’s wetlands and 18 percent of our tributaries out of federal oversight.

Wheeler also has a history of working to dismantle environmental protections that here in Virginia have had strong bipartisan support. One of the first significant actions he took as EPA administrator was weakening federal efforts to clean up our nation’s toxic coal ash. In early 2019, a Republican legislature joined with the Northam administration to require utilities in Virginia to dig up and safely store or repurpose coal ash at sites across Virginia.

Wheeler also backed a 90 percent reduction in funding for the Chesapeake Bay Program – funding that helps states like Virginia do their part to reduce pollution flows into the Bay, including fixing aging wastewater infrastructure. Republicans and Democrats in Virginia have historically come together to support cleaning up the Bay, including bipartisan efforts to address combined sewer overflows that send untreated sewage into our waterways, but Wheeler’s EPA was so asleep at the wheel on the Chesapeake Bay cleanup that Virginia, Maryland and the District of Columbia had to sue EPA to force them to do their job by holding upstream states accountable for cutting their share of pollution.

Wheeler’s extreme pro-industry, pro-polluter environmental record makes him unfit to lead Virginia’s environmental agencies and shows just how out of step Youngkin is with the majority of Virginians who care deeply about our environment and the future of our Commonwealth.

We will fight this nomination – and Youngkin’s extreme anti-environmental attacks – tooth and nail.

Michael Town is executive director of the Virginia League of Conservation Voters. Contact him at info@valcv.org. 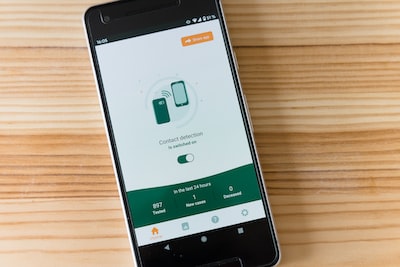 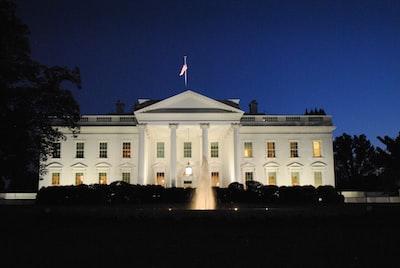