A Joke Out of Time 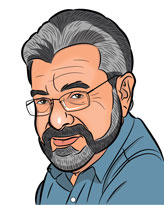 A headline in The New York Times Food Section brought me back in time—and reminded me of how much things have changed.  The piece was entitled: No Jacket, No Service.

At some restaurants, it declared, dress codes are back. You'd better leave your sweatshirt at home. But, it acknowledges, fancy dress dining is not something everyone wants to put up with.

Back in the 1980s, I was in Atlanta covering Comdex, the computer show. When I tried to enter an upscale eatery that overlooked the city’s downtown, I was stopped and told I could not be admitted without a jacket. Luckily, the restaurant was prepared for uncouth scribes like me. They lent me a tan corduroy sports jacket that fit nicely. At end of the meal, one accompanied by an abundance of flavored vodkas, I had grown so accustomed to my new outerwear that I tried to leave without returning it. The maître d' came after me. “Sir,” he said, “have you forgotten something?”

After that, I could never look at a floppy disk and its protective paper sleeve again without quipping: “Disks without jackets will not be admitted.” Sometimes the person hearing the joke would get it. Sometimes not. But the joke had a 20-year run, right through CD-ROMs and compact discs and their requisite jewel cases.

Today, of course, with most media online and in the cloud (with an occasional flash drive or memory card in the mix), the joke makes no sense.

Disks without jackets will not be admitted.

Comedy requires context. Remember all the times stand-up comedians extended their pinkie in front of their mouths indicating they were on the phone? Today, people are either holding their smartphone alongside their head or using a Bluetooth connection, the mic hidden in the earbuds. Those stand-ups may as well be sucking their pinkies. Or talking about “dialing” a number as if everyone was still using a rotary phone.

It used to be said that there are no old jokes, only old audiences. If the audience is new, the joke will seem fresh.

No more. Boomers will continue to chuckle over the oldies but goodies. But when it comes to getting younger folk to laugh, the joke’s often on us. 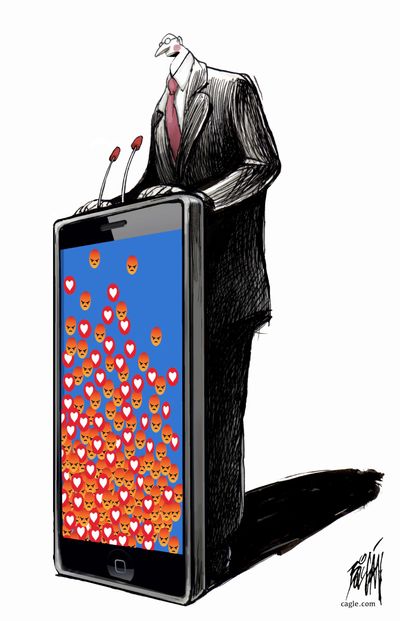 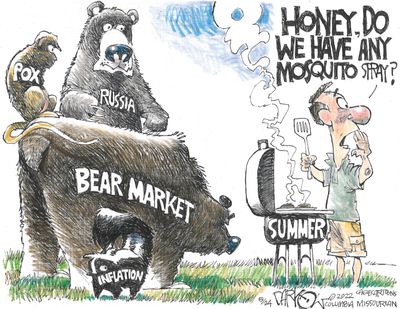