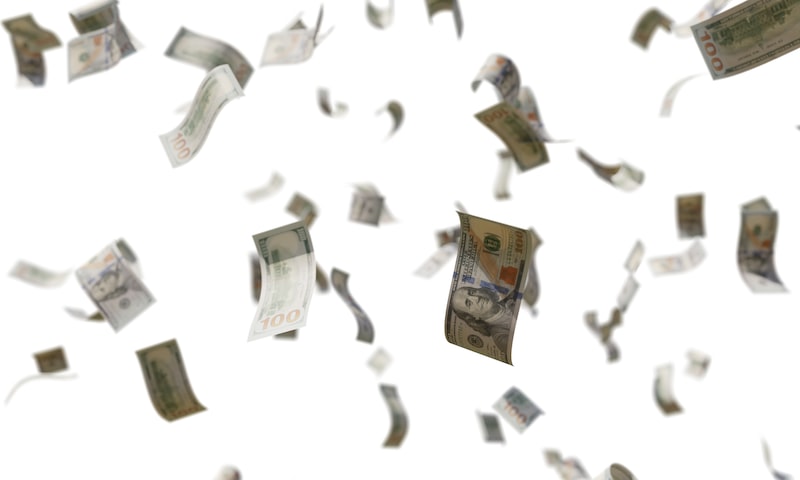 OpenSecrets projects that more than $9.3 billion will be spent on 2022 midterm elections, surpassing the $7.1 billion in total election spending on 2018 midterms. OpenSecrets Executive Director Sheila Krumholz “Spending is surging across the board this midterm cycle, fueling a polarization vortex that shows no signs of... 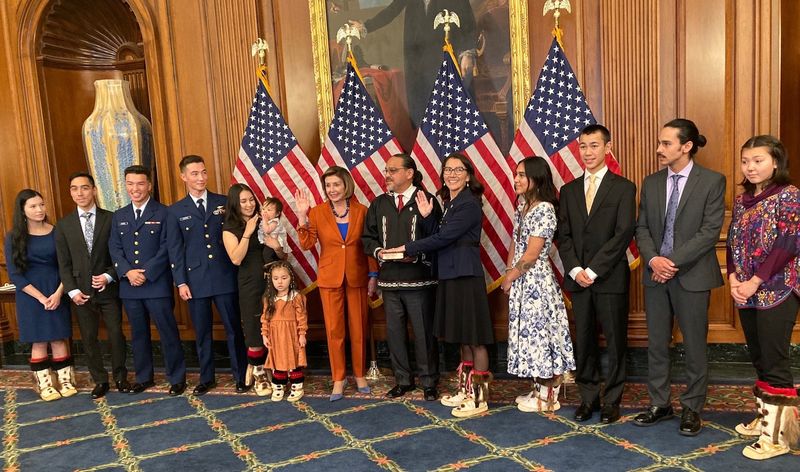 by Andrew Kitchenman, Alaska Beacon September 13, 2022 Mary Peltola was sworn in on Tuesday as Alaska’s sole member of the U.S. House of Representatives, becoming the first Alaska Native to serve in Congress. Peltola, a Democrat from Bethel, praised her predecessor, Republican Rep. Don Young, who died... 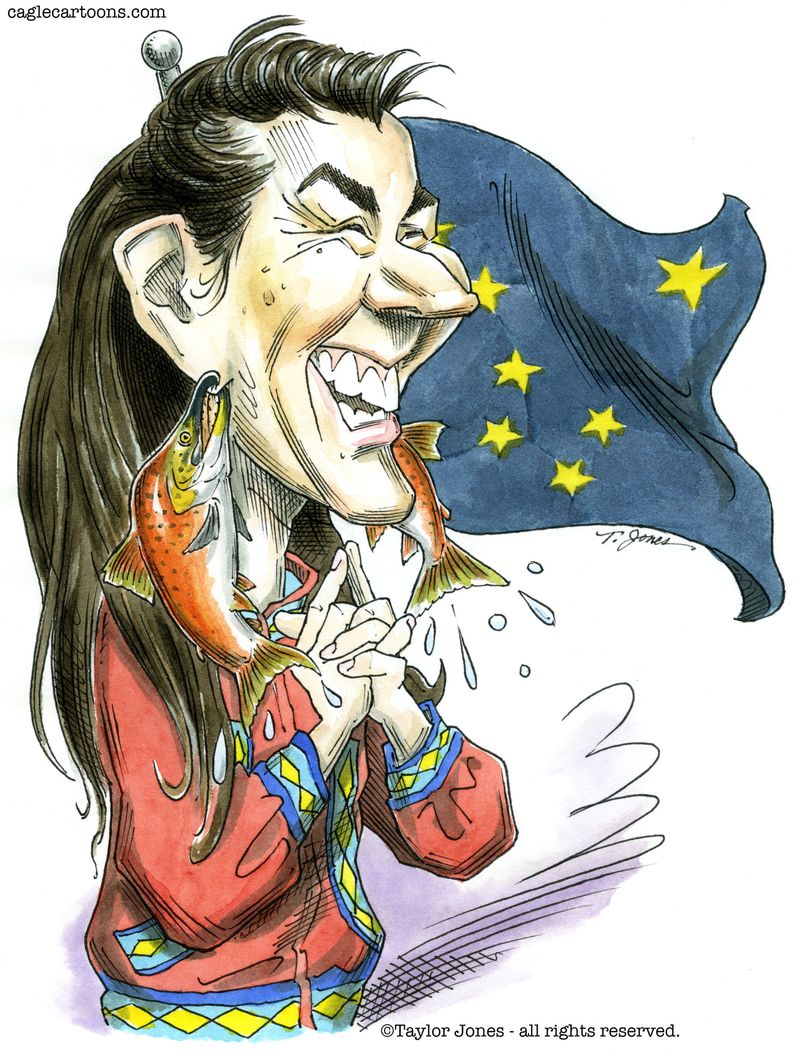 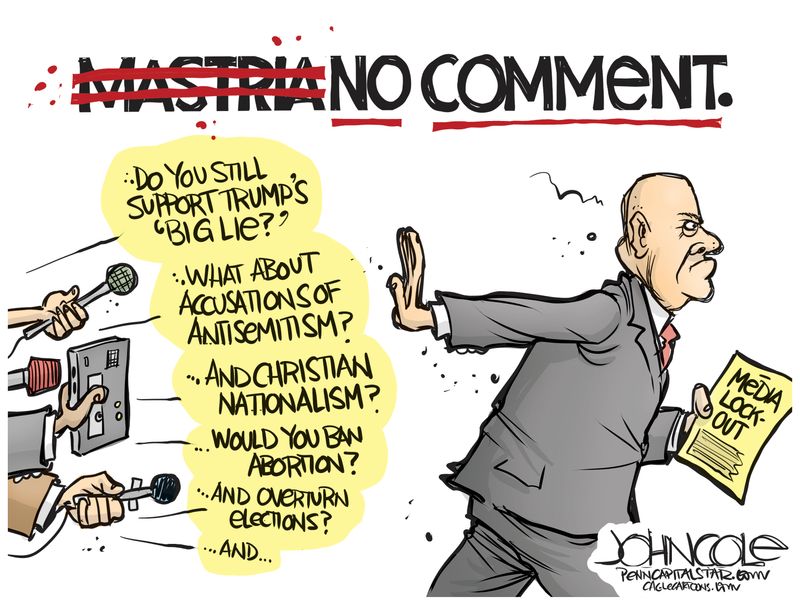 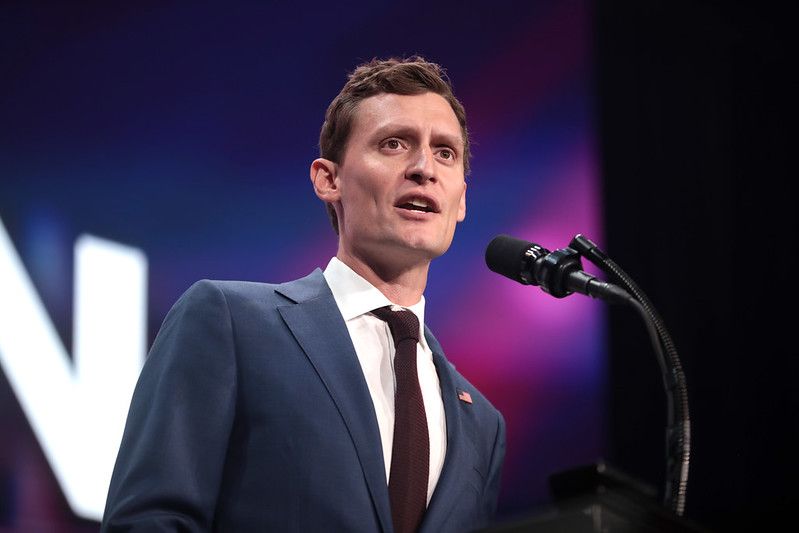 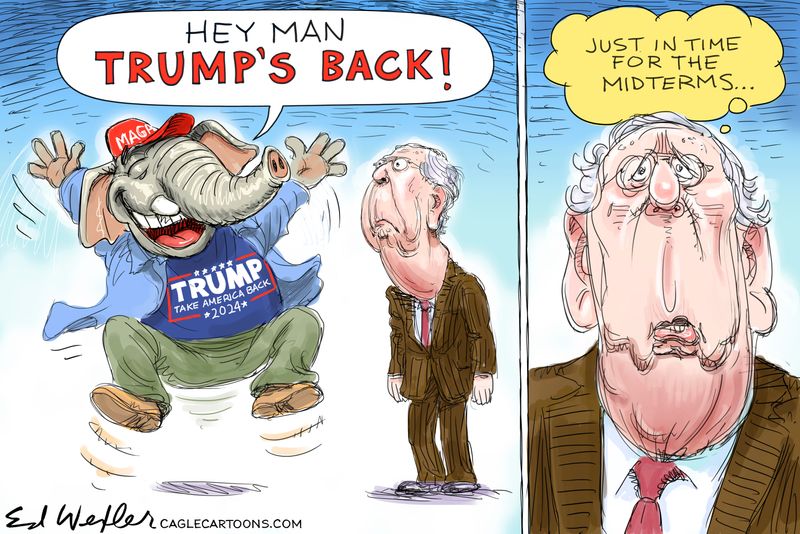 Trump Back For Midterms 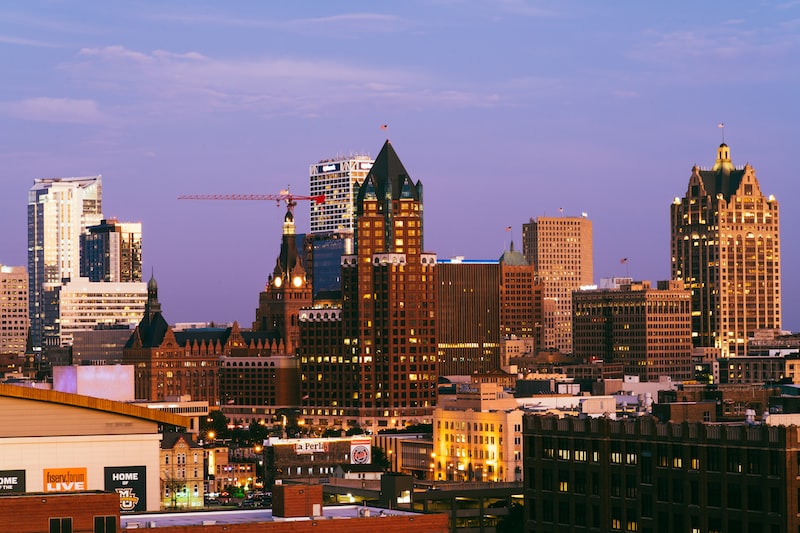 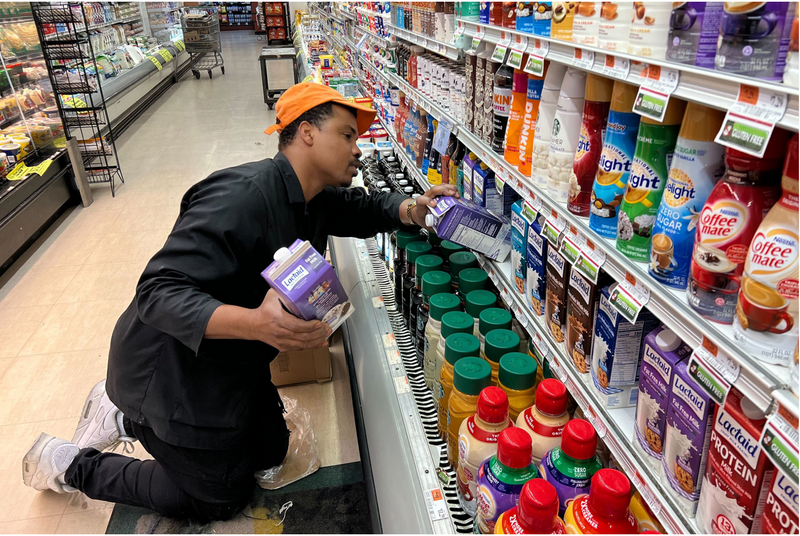 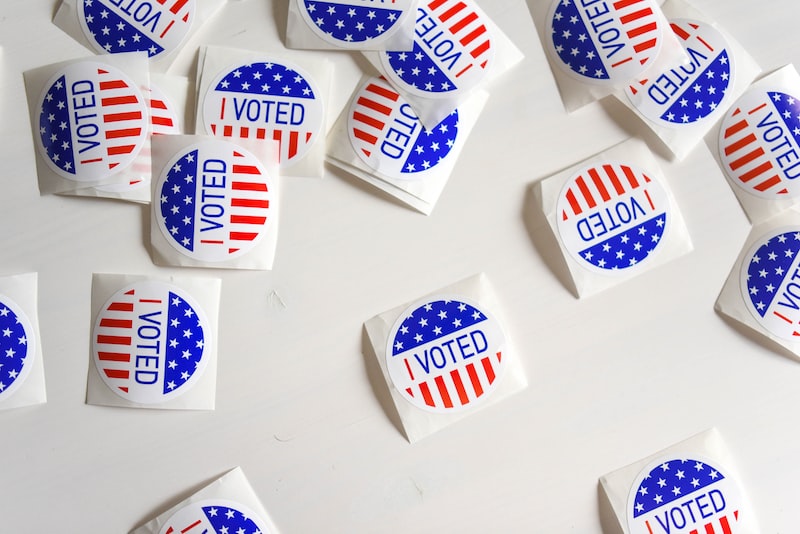 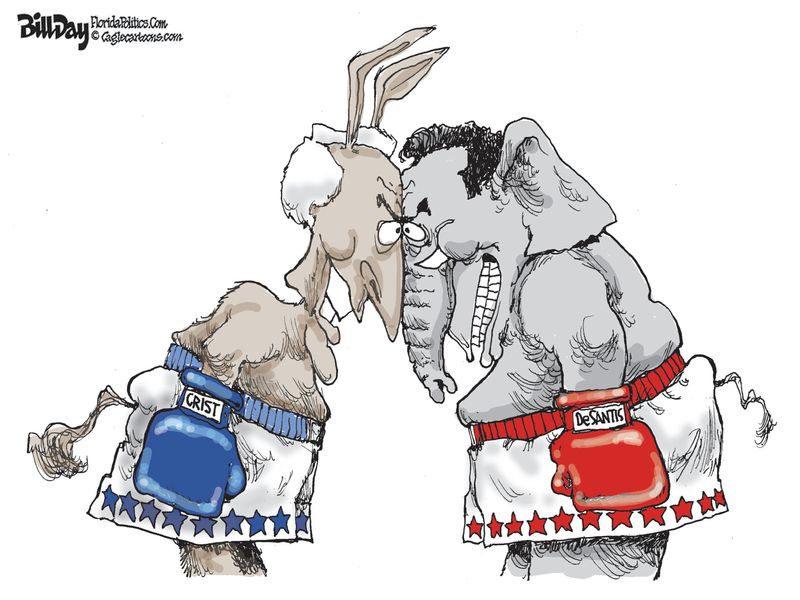 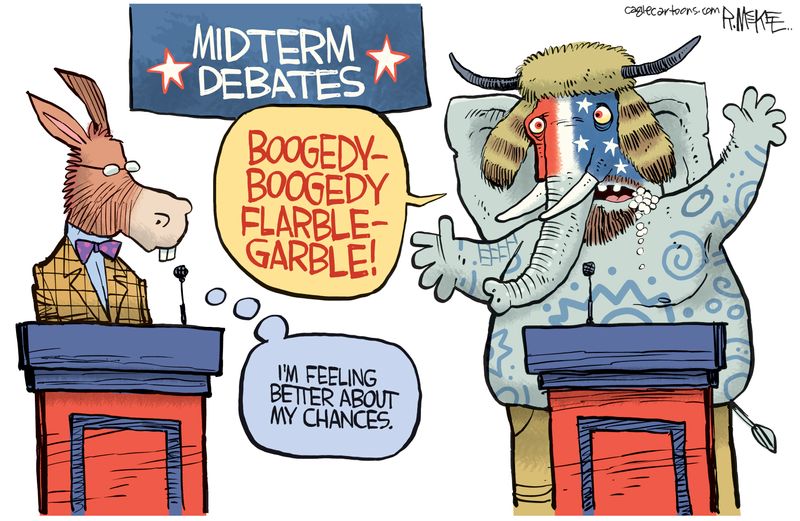 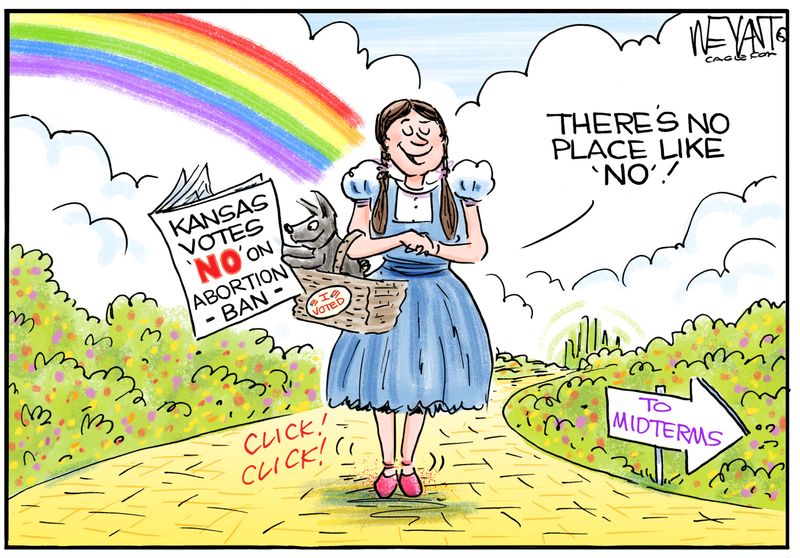 Momentum For The Democrats Just Shifted 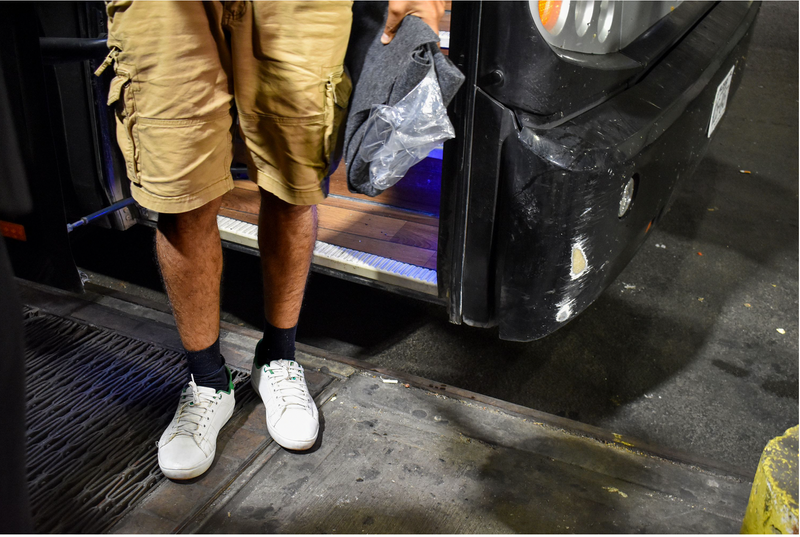 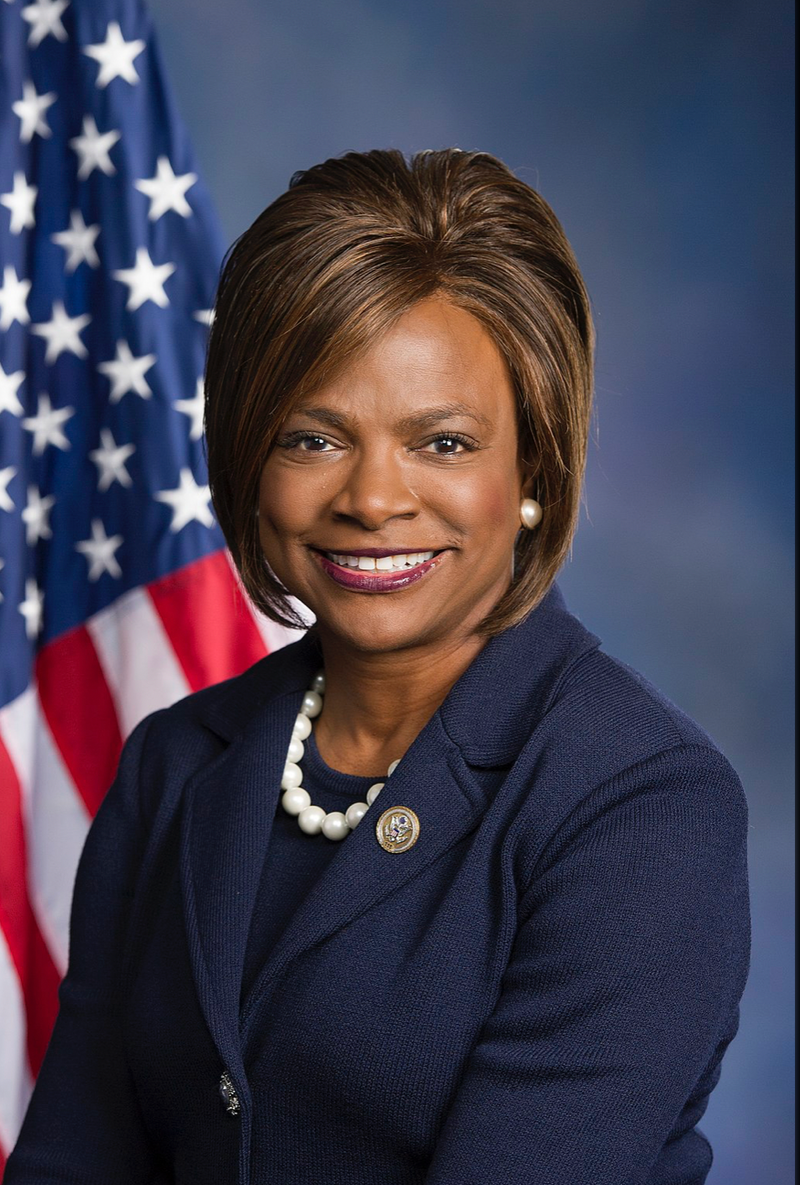