Across the United States, there is about 100,000 metric tons of spent nuclear fuel from commercial nuclear power plants and nuclear weapons development, according to the U.S. Department of Energy.

The federal Nuclear Regulatory Commission is reaching the end of their safety and environmental reviews for a proposal to build a storage facility for that waste between Carlsbad and Hobbs.

Holtec International, a Florida-based company, is asking the NRC for a 40-year “consolidated interim storage license” that would allow it to store high-level nuclear waste from around the U.S. in New Mexico.

“Interim” is really a misnomer, and the facility would actually become the de facto permanent dumping ground for radioactive waste for the entire country, according to N.M.environment officials and state Sen. Jeff Steinborn (D-Las Cruces).

Steinborn is backing House Bill 127 and sponsoring an identical bill on the Senate side. Both ban the storage or disposal of spent nuclear fuel and other high-level radioactive waste.

“There is no permanent repository that has been designated in the nation,” he pointed out Thursday morning during a committee hearing. If permitted, Steinborn said, the Holtec project would negatively impact the state for the next 100 years..

The NRC permit that Holtec wants could be renewed for an additional 40 years, said Rep. Matthew McQueen (D-Santa Fe), a co-sponsor of the proposed ban.

“I think once it’s been here that long, I’m not optimistic about it moving elsewhere,” McQueen said. “And of course, if it does move elsewhere, that’s a whole ‘nother issue of transportation.”

The House Energy, Environment and Natural Resources Committee passed the bill on a 5-4 party-line vote.

Seneca Johnson, an organizer with Youth United for Climate Crisis Action, said her group is gravely concerned with the generation and handling of radioactive wastes, whether from nuclear weapons, nuclear energy or fracking.

“We’re strongly opposed to the idea that New Mexico should be a dumping ground for this waste,” Johnson said. YUCCA has been calling for a ban on the storage of high-level nuclear waste in New Mexico, and she said they are grateful to Steinborn for adding that protection to the bill.

Joan Brown, a Franciscan sister with New Mexico Interfaith Power and Light, said faith leaders in the southeastern part of the state have been working for years to stop the Holtec project.

The places the waste will be transported through along railroad lines are usually low-income households or families, Brown said.

“Pope Francis talks about the ‘throwaway culture’ and says that we are in that kind of a mindset,” Brown said. “In this state, we are not a throwaway people, a throwaway state or a throwaway place. So we strongly support this bill.”

New Mexico Environment Department experts have found multiple environmental concerns in Holtec’s proposal that neither the company nor the NRC have addressed, according to Rebecca Roose, deputy secretary of the department.

Those include inadequate studies of how radioactive the materials are, how water flows in and around the site, the ways people and the environment could be exposed to radiation, and whether the project would increase the frequency of earthquakes in the surrounding Permian Basin, which is the largest oil producing region of the world, Roose said.

There are about 120 different power plants that would send waste to the site if Holtec gets the permit, said Don Hancock, of the Albuquerque-based nonprofit Southwest Research and Information Center.

Shipping this many casks has never been done before in the country and probably ever in the world, Steinborn said.

Steinborn said he spoke with the owner of the shipping company Holtec intends to use.

“He hasn’t done a whole lot of rail in his career — he and I have talked — he had a rail accident,” Steinborn said. “It happens. It’s the cost of doing business.”

If such an accident were to happen as radioactive waste was being transported, first responders in the state would be responsible, Steinborn said, and they would not be ready to handle it. Plus, the rail infrastructure in the state would need to be upgraded to be able to transport the waste in the first place, he said.

Holtec would move the waste under armed guard and with the path kept top secret, Steinborn said, but every bit of it would end up going through Roswell as it made its way to the facility site in Lea County.

And maybe more than once if the storage really is temporary.

“I feel really bad — we talk about environmental justice — really bad for a community that’s gonna have 10,000 shipments of dry cask storage going by it,” he said, “potentially not just once but twice.” 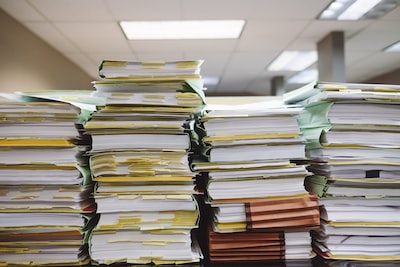 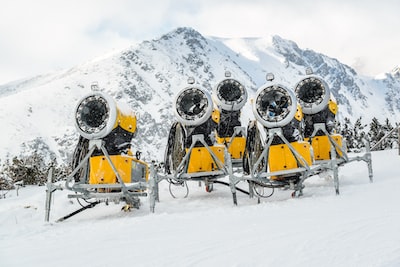