It was in 1859 when British naturalist Charles Darwin published the work that’s still considered the basis of evolutionary biology. With On the Origin of Species, he introduced the scientific world to the concept of natural selection in plants and animals. He based his theory on a lifetime of observations, including those made 28 years earlier during his voyage aboard the HMS Beagle, which sailed around the globe for five years.

Upon leaving the port of Plymouth in southern England in December 1831, the vessel made stops in the Canary Islands and Cape Verde, both off the West African coast, before heading for South America. The Beagle docked in Bahia and then Rio de Janeiro, both in Brazil, where Darwin described his observation of two leafcutter ant species of the genera Atta (known locally as saúva) and Acromyrmex (quenquém).

“A person, on first entering a tropical forest, is astonished at the labours of the ants: well-beaten paths branch off in every direction, on which an army of never-failing foragers may be seen, some going forth, and others returning, burdened with pieces of green leaf, often larger than their own bodies,” he wrote in On the Origin of Species.

One hundred and sixty-three years after the publication of that seminal book, Victor Rault shares a similar view on his social media accounts about the encounter with the same insects in Rio de Janeiro state: “Ants are extraordinary. The pieces of leaves we see them carrying around can measure up to 20 times the size of their bodies! They can cut and transport the leaves thanks to their powerful mandibles. They do not only practice agriculture, but they are road builders too. When they spot a palatable tree, their comings and goings naturally create a track, that they keep free of vegetation by spreading a natural pesticide that they have on their body.”

The French documentary maker is the creator of the Captain Darwin Project, which follows in the footsteps of the English researcher and explorer almost two centuries later. Aboard a sailing ship named after the naturalist, Rault left Plymouth on Sept. 12, 2021, and for the next four years will navigate the same route traveled by the Beagle: along the Atlantic coast of Africa, toward South America, around Cape Horn to Ecuador’s Galápagos Islands, French Polynesia in the South Pacific, Tasmania in Australia, the Keeling Islands and Mauritius, and then back to England.

“What I’m doing now is a worldwide investigation about biodiversity and the way it changed … from the time of Darwin until today,” Rault says in an interview. “What I’m also trying to do is to find the common denominator to each and every conservation project that is successful … and thus be able to disseminate them so that they serve as models and can be applied in different countries.”

Sloths and leafcutter ants: Better or worse off now?

To determine the species he plans to revisit, Rault isn’t looking to On the Origin of Species as a guide, given that it’s more of a scientific compendium. Instead, he’s looking at another book by Darwin: Journal and Remarks, a field journal published in 1839 and better known by the title introduced for the third edition, The Voyage of the Beagle.

In it, Darwin tells of, among other things, the discovery of a fossil in Uruguay, Megatherium americanum, a type of giant sloth 10 times larger than those that exist today. Weighing up to 4 metric tons, it lived some 10,000 years ago. To Darwin, this prehistoric animal was a common ancestor not only to the continent’s sloths but also to anteaters and armadillos. That finding was yet another key piece he used to build the theory of evolution.

“The giant sloth probably disappeared because of the pressure of humans hunting them for food, and the changing climate leading to habitat fragmentation,” Rault muses on social media. “Its fate obviously reminds [us] of the situation of the sloth today. So what has changed since then, and how optimistic can we be about the future of [the] sloth?”

To answer the question, when Rault was in Bahia’s Sapiranga Ecological Reserve, he got up close with the sloths of today. Along with Gastón Giné, a researcher from Santa Cruz State University and member of the National Center for Research and Conservation of Brazilian Primates, he found a gloomy scene. In that part of the state, Darwin’s first stop in South America, these animals face the risk of extinction in a matter of decades due to real estate developments and increasing destruction of the Atlantic Forest.

“They face a serious threat from deforestation. When you see this animal, so calm, eating leaves slowly, and machine noise is not far away, there is a feeling of sadness,” Rault says.

For the leafcutter ants, however, it’s a completely different situation. The devastation of the Atlantic Forest as a result of the advance of farming and urban centers has seen the population of leafcutter ants boom in Rio de Janeiro state. They’ve become so plentiful that local farmers see them as a pest.

“This is the first time that we have documented a species that is doing better now than it was at the time of Darwin,” Rault says. “The Atlantic Forest is the natural habitat of ants but they actually do better in open environments like crop fields.”

At the União Biological Reserve, near the municipality of Bom Jardim in Rio de Janeiro state, and also in the laboratories of Northern Rio de Janeiro State University, the crew of the Captain Darwin tagged along with researcher Richard Samuels, who’s seeking to develop a natural way to control the ants without using agrichemicals.

The scarlet ibis: From one to thousands in a decade

Although the Beagle didn’t stop in what is today Brazil’s Paraná state, Rault decided to check in there, at Guaratuba Bay, to document the work of the Guaju Institute, responsible for the Guará and Aves do Nosso Litoral projects.

The bay is named after the Indigenous Tupi-Guarani word for “land of many ibises.” But for much of the past century, there weren’t any of these waterbirds in sight here. That’s what makes the story of the scarlet ibis’s (Eudocimus ruber) comeback to the bay really incredible.

The first individual was spotted by a fisherman in 2008. Little by little, more of these bright-red birds returned to the bay’s mangroves and coastal mudflats.

“Fourteen years after the first individual was spotted, field trips continued over the years, and today we have record numbers of about 4,000 birds in a single sighting,” says Edgar Fernandez, a researcher and director of the Guaju Institute.

In addition to monitoring and studying the species, the organization also does important environmental education work with the local community. Among other initiatives, it published and distributed a booklet titled Guará: Knowing it to preserve it. “It has been used as a crucial tool that helps us in works, lectures and socioenvironmental activities where the scarlet ibis is used as a symbol species aimed at nature preservation,” Fernandez says.

Rault says the return of the bird is a good example of a conservation project that has achieved excellent results thanks to interaction between different stakeholders. In 1992, the entire expanse of Guaratuba Bay was declared a protected area, and the scarlet ibis’s return is practically testament to the efforts to protect the bay since then.

“It is essential to find a common language among people with very different backgrounds, mainly scientists, politicians and the general public,” Rault says. “Sometimes conservation work cannot really happen in a successful way because these three categories of people cannot interact or cannot communicate in the most relevant way.”

A book and a documentary: Planet 2222

As of late July, Rault’s vessel, the Captain Darwin, was in Uruguay, wrapping up preparations to set sail toward Patagonia. He expects to arrive in September, in a landscape that likely won’t be very different from that seen by Darwin nearly two centuries ago. In his logbook, Darwin described young condors on the cliffs of Santa Cruz province, as well as skeletons of guanacos, llama-like animals, their necks broken after being preyed on by pumas.

Like Darwin, Rault plans to record all of his observations and publish a book in 2025, in which he will describe his trip, the different species he observed, and the scientists he met. But he’s also got a modern-day advantage over Darwin: he plans to record his entire adventure on video. That will form the basis for a documentary, which already has a name: Planet 2222.

Banner image of the Captain Darwin, courtesy of Victor Rault.

This story was reported by Mongabay’s Brazil team and first published here on our Brazil site on Aug. 8, 2022. 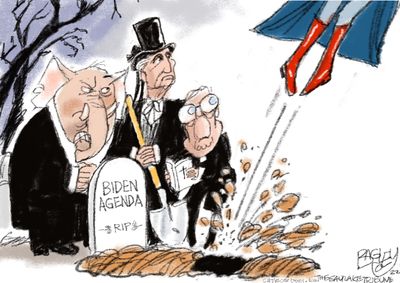 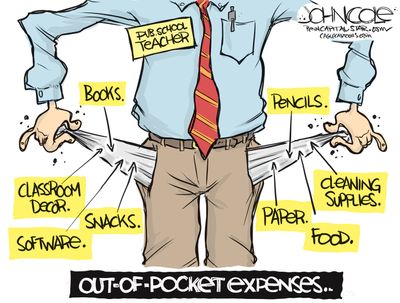 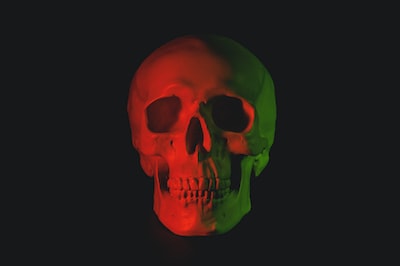 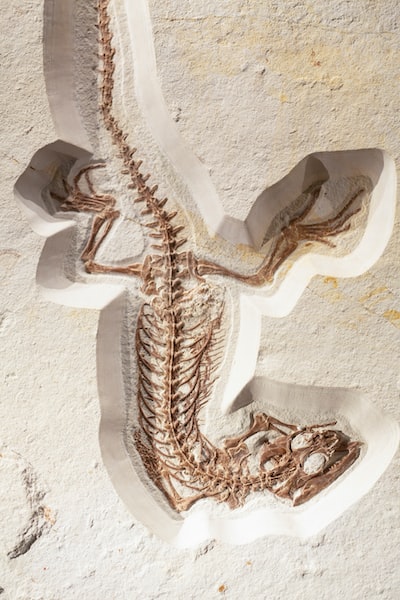 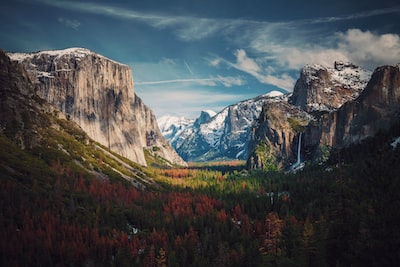 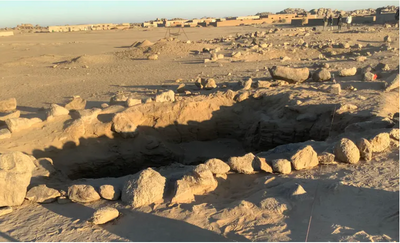