Things I Hate About Dining Out

Restaurant Week has been going on for a month in New York City, so I’ve been eating out a lot. Taking advantage of the fixed price menus, I’m getting used to one appetizer and one entrée. In so doing, I’ve discovered that restaurants aren’t what they once were.

I’m distressed that we’re told to point our phones at QR codes instead of being handed a menu, that a flicker-free LED on the table substitutes for a warm candle, and that the bill shows up on a screen with a list of suggested tips.

The absence of paper menus, perhaps prudent during the pandemic, negates the point of taking yourself physically to a restaurant. I can understand seeing a roster of choices on a screen if you’re at home placing a takeout order—but being told to point your phone at a speckled plaque on the table is an affront to the restaurant experience. If presentation is as important to dining out as the taste of the food, then making the menu available virtually feels like being kicked to the sidewalk by the maître d'. Why bother coming in at all?

Having inadvertently set a menu and a newspaper ablaze over the years, I can understand why a restaurant might want to do away with candles. But now that newspapers and paper menus are no longer a menace, this should be a golden age for table candles.

Yet, according to the New York Times, LED table lamps are taking over New York's finer eating establishments. Dining at the dimly-lit El Quijote restaurant in the Chelsea Hotel recently, I complained to the server that the lighting wasn’t good enough to share my food on social media before I ate it. So, she brought over what turned out to be the Pina Pro cordless lamp from the Italian design company Zafferano, then provided a tutorial. Hard pressing the button at the base turned the lamp on and off, but lightly touching it dimmed the light to the desired level of brightness.

Declared the Times: “She’s tall and svelte, with a sleek conical hat. She frequents New York City’s most coveted restaurant tables. She lights up a room.”

Except for the hat, the description could have aptly described our server, a far cry from the crotchety old Castilian gentlemen who leaned over to light your candle in their half century of service before El Quijote received a fancy reboot.

At the end of the meal, I was handed the bill on a screen larger than my iPhone’s. It included a list of escalating tips. While some customers might find these suggestions convenient in that the one you selected would automatically be added to the total by simply touching the box next to the percentage, I find it offensive. First, the restaurant assumed I couldn’t think for myself. Second, I’m old school. In New York City, my rule of thumb has always been to calculate the tip by doubling the tax, which is what I did after touching the Custom Tip option.

For some reason, the server, so pleasant, so accommodating when I had asked her earlier to shut off the air conditioning because of the draft, suddenly turned as cold as our table lamp.

I don’t plan to return to El Quijote except, maybe, for a special occasion—even when it’s Restaurant Week again. But I will continue to eat out, primarily for the food, but also because of the entertainment value and congeniality. As much as things change, there’s nothing better than dining out with friends. 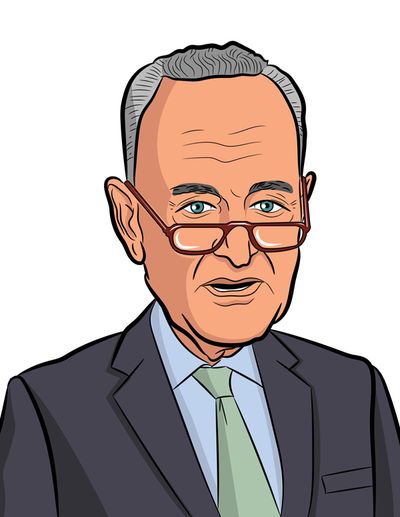 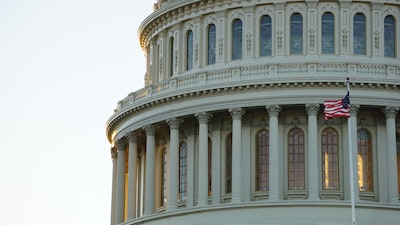