WASHINGTON — The U.S. House voted overwhelmingly Thursday to revoke normal trade relations with Russia and Belarus, another step the federal government hopes will end the Russian war in Ukraine.

The 424-8 vote sends the measure, which refers to Russian President Vladimir Putin and Belarusian President Aleksander Lukashenko as “ruthless” dictators, to the Senate.

“This House is being asked today whether to repeal Russia’s permanent, normal trade relations status. The question ought to be: Is Russia behaving like a normal, law-abiding nation? And of course, the resounding answer of the world has been ‘No,’” Hoyer said.

Texas Republican Kevin Brady, the ranking member of the U.S. House Ways and Means Committee, also urged members to vote for the bill, saying it was a crucial step in standing up for Ukraine and democracy.

“It takes an important bipartisan step forward to make sure Russian products don’t enter into the U.S. with the same treatment that the invaded country, Ukraine’s products, come into the United States,” Brady said.

Grothman said before the vote that while he believes suspending normal trade relations with Russia is “important,” he had concerns about the part of the bill that would alter a human rights law, known as the Magnitsky Act.

Grothman said he was concerned that the changes to part of that law, defining human rights abuses, could possibly be used to apply economic sanctions to countries over their stance on LGBTQ rights or abortion laws.

Brady said he also opposed Democrats adding changes to the Magnitsky Act to the legislation, saying the new language is “unnecessarily vague and could lead to future abuses.”

“I understand this expanded language may have been included in the temporary executive order by the previous administration to address human rights, but I don’t believe it’s warranted in a permanent expansion of this law,” Brady said. “I’m confident there are senators who share my concerns. And I strongly urge them to remove that provision.”

The bill follows through on President Joe Biden’s announcement last week that the U.S., European Union and Group of 7 nations would all remove permanent normal trade relations or most favored nation status with Russia as part of Western democracies’ response to its war against Ukraine.

Biden said last week that he supported Congress taking the steps needed to remove Russia’s favored trade status, saying “revoking PNTR for Russia is going to make it harder for Russia to do business with the United States.”

“For weeks members of the Senate, the House and the White House have been working together to draft a strong and effective bill that will increase the pain on Putin’s Russia and that our European allies will accept,” he said on the floor.

“To date, both parties, Democrat and Republican, remain united in sending Putin a clear message: His inhumane violence against the Ukrainian people will come at a crippling price, and today’s step by the House is another way we are making that come true,” he continued.

Once the Senate clears the measure and Biden signs it, Russia and Belarus will join Cuba and North Korea as the only nations without most favored nation status with the United States. 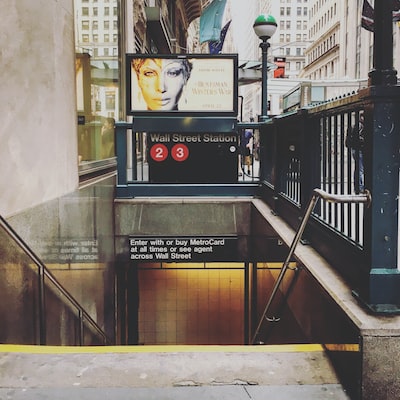 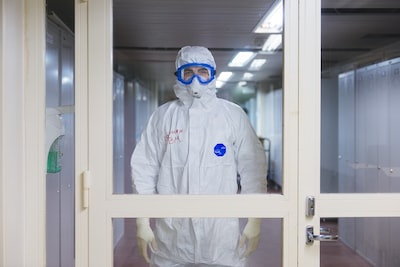 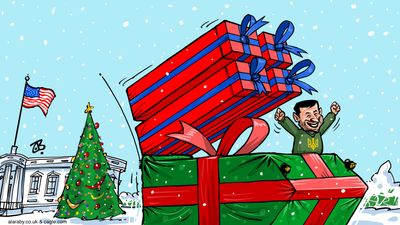 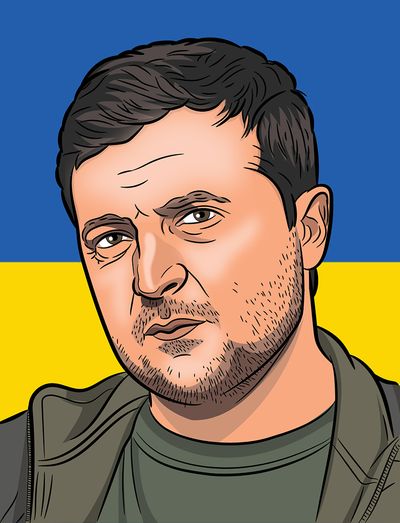 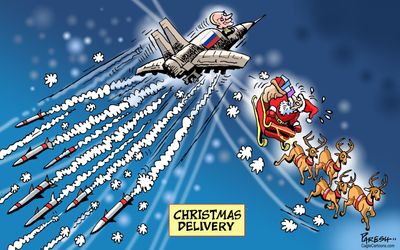 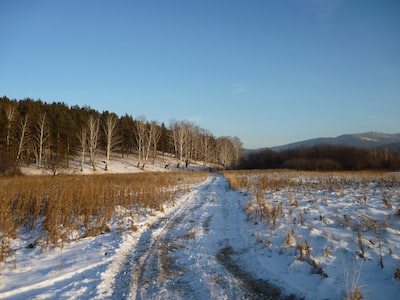 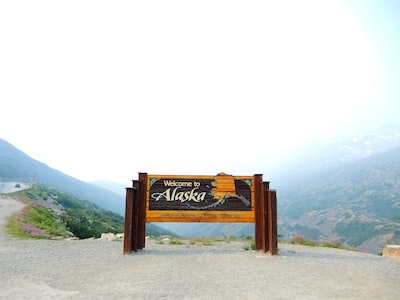