President Joe Biden visited Pittsburgh Friday to discuss the administration’s plan to bring manufacturing jobs back to the United States and address the nation’s supply chain hurdles through infrastructure investments.

Speaking from Mill 19 at Carnegie Mellon University in Pittsburgh, Biden first took a moment to address the bridge collapse that occurred in Pittsburgh early Friday morning.

“We’re gonna rebuild that bridge and thousands of other bridges in Pennsylvania and across the country,” Biden, who visited the site of the bridge collapse before his speech, said.

Pennsylvania is slated to receive $1.6 billion over five years to repair its bridges, as part of the bipartisan Infrastructure Investment and Jobs Act, Biden noted.

Citing recent economic wins, such as the addition of 6.4 million jobs last year, including 367,000 manufacturing jobs, Biden said that the U.S. needs to bring back manufacturing jobs lost to overseas businesses in order to improve the economy and continue addressing supply chain issues.

“We need a future that’s made in America,” Biden said, pointing to the example of semiconductors – which are used in everything from home appliances to computers and automobiles and are largely made overseas – as a starting point for alleviating the stressed American supply chain.

A new plant being built in neighboring Ohio by Intel, will manufacture the conductors, Biden said, creating 10,000 jobs and easing the shortage.

“This announcement helps fix that problem,” Biden said. “This is going to create thousands of jobs.”

Biden also highlighted Union-Pacific’s purchase of four battery-electric locomotives from Pittsburgh-based Wabtech Corp. The locomotives will be built in Erie.

“Right here in Pittsburgh, the future is being built on the back of this city’s storied past,” Biden said from the former U.S. Steel mill.

He said that collaborative research and development investments between the government, universities and small businesses are “rolling out the future.”

In addition to rolling out the latest technological advances, Biden said bringing manufacturing jobs back to the United States will empower the country.

“All of these investments are about one thing,” Biden said, “empowering more cities and towns to do what you’re doing right here in Pittsburgh.”

Increased productivity here in the U.S., Biden said, will ease the burden on the middle class and provide “a little bit of breathing room” from inflation caused by supply chain issues.

“We can’t slow down,” he said of the efforts outlined in the Build Back Better Plan. “We need to ease the burden on working families.” 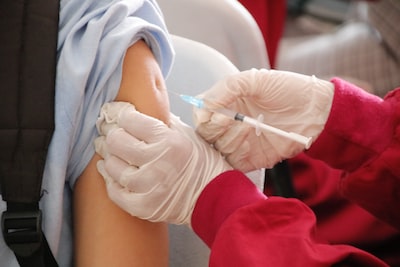 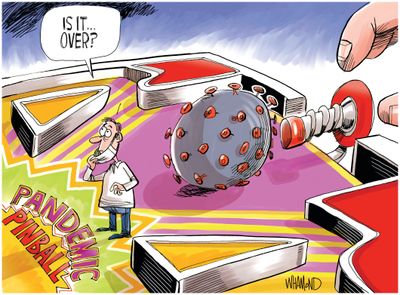